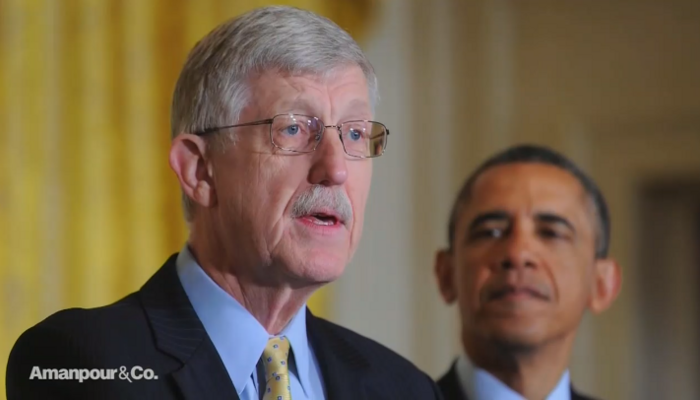 The Washington Post claimed that so-called “misinformation” online can actually “stymie the highest levels of government” after interviewing National Institutes of Health (NIH) Director Francis Collins. Collins reportedly asserted his desire to have these alleged “misinformation” spreaders “brought to justice.” 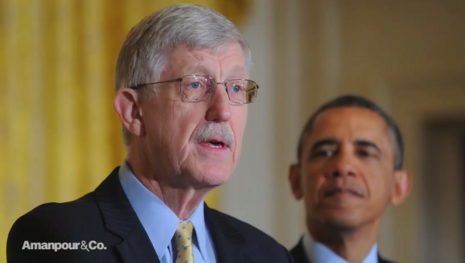 The soon-retiring Collins claimed that there is an epidemic of disinformation and misinformation in the U.S., according to The Post’s The Health 202. “Conspiracies are winning here. Truth is losing. That’s a really serious indictment of the way in which our society seems to be traveling,” Collins said. “Truth is supposed to be truth.” He asserted that “your truth” being “so heavily modified by your social circle or where you get your news” is troubling. The NIH director’s aggressive indictment of alleged “misinformation” was part of his defense of colleague National Institute of Allergy and Infectious Diseases (NIAID) director Dr. Anthony Fauci. Fauci was recently accused of funding cruel experiments on beagles.

Collins reportedly asserted that “misinformation” can be combatted not only by providing true information but that those “purposefully” acting online as alleged “misinformation” propagators should be identified and “brought to justice,” The Post summarized. Collins complained that, “[S]omebody’s Facebook post carries as much weight as a statement from the director of the CDC about what is the truth of a public health crisis.” The Health 202 said, “Some 6 in 10 Americans say they either believe the government is exaggerating the number of deaths from the virus or aren’t sure.” So-called “misinformation” actually “stymie[s]” the operations of government.

Collins also slammed those calling for Fauci to resign. “Do you then want to hand a victory on a platter to the people who have made up stories and incessantly thrown around information that is absolutely untrue to try to take him down? You want to say okay, they win?” The Health 202 quoted Collins as saying.

Fauci has recently caught fire for inhumane experiments he allegedly funded, both on beagle puppies and on orphans. The Health 202 stated that Fauci received thousands of angry calls after the beagle experiments report broke. And Sen. Rand Paul (R-KY) recently called for Fauci to resign over the NIAID director’s reported funding of gain-of-function research in Wuhan, China, and reported cover-up of relevant information.

Collins has reportedly been involved in various scandals tying him to China. Collins said that NIH had “no control” over the funding provided to the controversial Wuhan lab investigated for COVID-19 origins, raising questions about funding of gain-of-function research. Collins’ response to such reports seems to be demanding that questioners be punished, judging by The Health 202’s report. 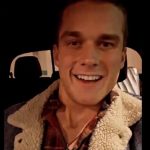 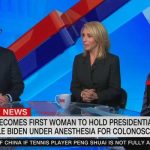