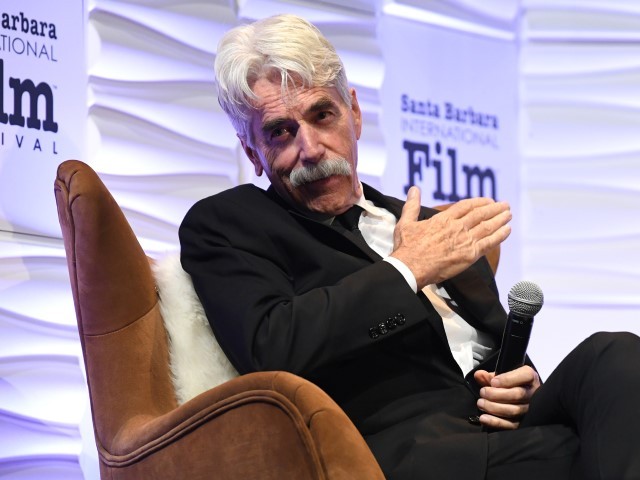 In the annals of emo-bullying, we’re three days into a Defcon 1 media freak-out over the sin of Sam Elliott not liking a movie.

For those of you who don’t know, Sam Elliott is an actor, a very good actor, most famous for playing cowboys. He’s got the look; he’s got the voice; he’s got the charisma. Like John Wayne and Clint Eastwood, and Robert Duvall, he grew up in Southern California but is all cowboy.

I only bring up Elliott’s place of birth because the Woke Fascists in the far-left entertainment media are “clapping back” at Elliott with that fact as though it’s some kind of major ownage.

Man alive, these people are stupid.

So allllllll the way back on March 1, three whole days ago, news broke of Elliott’s appearance on a podcast where he had the audacity! the gall! the uppity notion he could express an honest opinion about a protected movie directed by a protected director about the oh-so-protected theme of repressed homosexuality in the American West.

You see, using homosexuality to deconstruct an American myth is so brave! So avant-garde! So edgy! The movie’s called The Power of the Dog. It’s directed by Jane Campion. It looks dull and pretentious as shit, and I haven’t bothered because the finale of Blazing Saddles is as gay as I ever want a cowboy movie to get.

Anyway, after he was asked about Power of the Dog, Elliott made the uppity choice to express his opinion: “You want to talk about that piece of shit?” he said.

“You didn’t like that one?” the podcast host asked.

“I’ll tell you why … there was a fucking full-page ad … and it talked about the evisceration of the American myth. And I thought, what the fuck?”

Referring to Chippendale dancers, Elliott added, “That’s what all these fucking cowboys in that movie look like. They’re all running around in chaps and no shirts. There’s all these allusions to homosexuality throughout the fucking movie.”

Elliott described Campion as a “brilliant director” but wondered what a woman from New Zealand was doing eviscerating the West.

He’s not saying the movie should never have been made. He’s not saying it was wrong to make it. All he did was dare not to like it or its central theme.

None of this is out of bounds in a sane and fair world. A guy didn’t like a movie. An actor expressed a strong opinion. What’s more, in the same vein as Spike Lee complaining about white people telling black stories, Elliott’s wondering why a New Zealander is — gee, isn’t that cultural appropriation?

But none of that matters, you see, because Elliott was critical of an approved movie with an approved director eviscerating an approved target, so he must be brought to heel.

And that’s all this is… That’s all any of this is… It’s three days of fascist bullies bullying Sam Elliott into apologizing for the sin of holding an opinion they cannot tolerate hearing.

You can read between the lines. Hurling absurd smears about Elliott being “homophobic” and sexist is a naked threat to blacklist him.

What’s more, they know that if he apologizes (and I sure hope he doesn’t), it won’t be a sincere apology.

But sincerity is not the point. Fealty is the point. Proving they have the collective power to terrorize people into silence, into expressing only approved opinions, is the point.

Man alive, I hate these fascists. 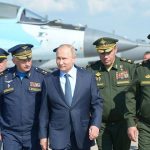 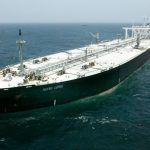