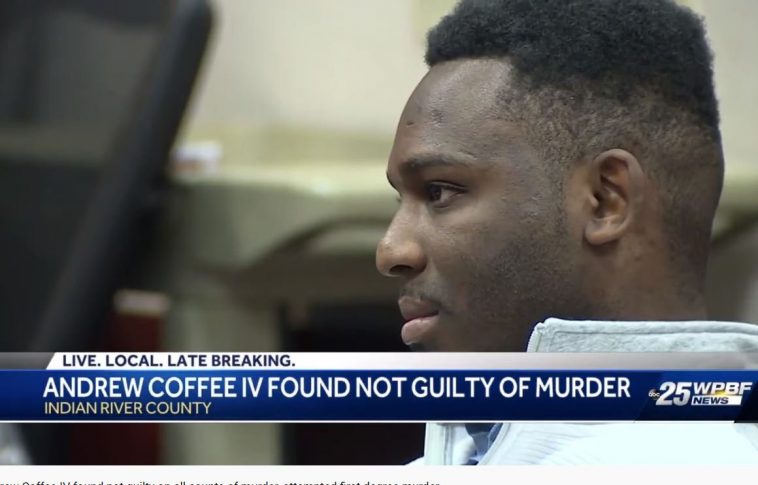 For some reason the fake news media ignored this jury verdict from Friday–
On the same day that the Rittenhouse verdict was declared a victory for white supremacy, a black Florida man was found NOT GUILTY via self-defense in the shooting death of his girlfriend.

This was despite the fact that Andrew Coffee IV was shooting at police officers and was in criminal in possession of a firearm.
So much for the lamestream media narrative about blacks, cops and racism!

The shooting took place during a drug raid.

An Indian River County man on trial in connection with a deadly 2017 SWAT raid in Gifford was found not guilty of five of the six charges Friday.

Andrew Coffee IV was charged with second-degree murder of his 21-year-old girlfriend and three counts of attempted murder of law enforcement after the raid led to an exchange of gunfire.

He was also acquitted of shooting or throwing a deadly missile.

The sheriff’s office claimed Coffee IV fired shots first at deputies during an early-morning search warrant for narcotics at his Gifford home four years ago.

According to an arrest affidavit, SWAT team members returned fire into the bedroom. However, Coffee IV claimed deputies fired first.

Fearing for his life, Coffee IV told investigators that he fired two or three rounds. The sheriff’s office maintained it announced its presence. 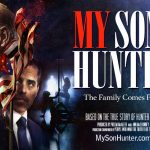 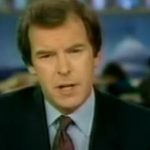