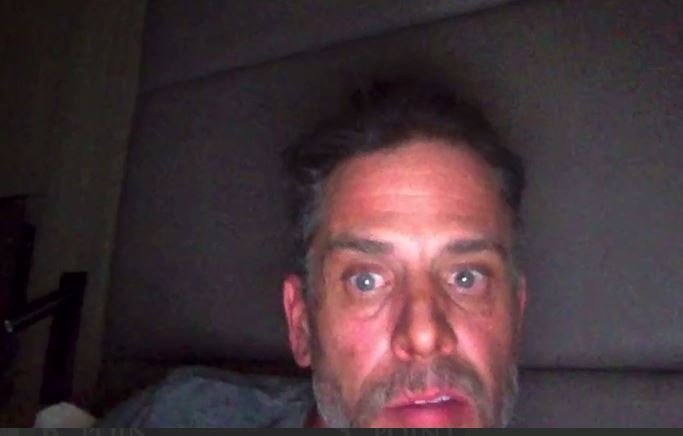 AVIC has been identified as a front for China’s military.

Hunter Biden’s partner in the Henniges deal, AVIC, was notorious for it’s history of stealing U.S. military technology to build their own fighter jets and drones.

AVIC is notorious for stealing US military technology to build China’s own fighter jets and drones.

Hunter Biden is all smiles in China

The Biden family is famous for selling out America to the Chinese communists for years. We have documented his dealings with China for over a year now.

Now this…
The New York Times on Saturday reported that a firm founded by Hunter Biden assisted a Chinese company in purchasing one of the world’s richest cobalt mines in Congo from an American company for $3.8 billion

It took the fake news New York Times until November 2021, over a year after the stolen election to report this data.
Could they make their bias any more obvious?

An investment firm founded by Hunter Biden assisted a Chinese company in purchasing one of the world’s richest cobalt mines from an American company for $3.8 billion – helping the conglomerate gain a massive share of the key metal used to make electric car batteries.

The president’s son was one of three Americans who joined Chinese partners in establishing the Bohai Harvest RST Equity Investment Fund Management Company, or BHR, in 2013.

The Americans controlled 30 percent of the company and made successful investments that culminated in aiding China Molybdenum purchase the Tenke Fungurume cobalt mine in the Congo from the American company Freeport-McMoRan in 2016, the New York Times reported.

The news comes after President Joe Biden had warned that China could use its dominance of mined cobalt to disrupt America’s development of electric vehicles.

It also adds to the scrutiny Biden and his father have faced for his dealings with Chines and Ukrainian companies while Joe was vice president and later running for president. 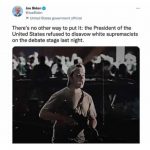 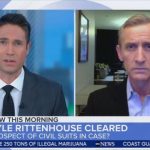