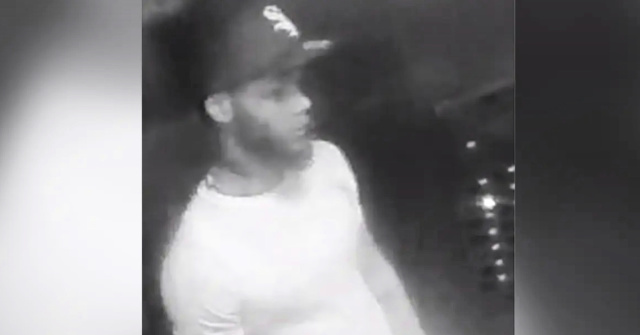 A Lower Eastside Manhattan resident was allegedly punched, slashed, and robbed of his Cartier watch by a stranger he found at home with his girlfriend, the New York Police Department (NYPD) said on Wednesday.

The incident occurred close to 7:10 p.m. on June 6 at the 33-year-old victim’s apartment on Delancey Street and Baruch Drive, according to the NYPD.

As the victim returned home and found the suspect with his girlfriend, the two subsequently engaged in a verbal dispute that later turned violent in the hallway of the apartment, the New York Daily News reported.

The suspect then allegedly punched the victim several times, slashed him in the neck, and stole his valuable Cartier watch and keys before fleeing the building, per the New York Post. The designer watch is worth $7,000, the outlet noted.

The victim was transported to Bellevue Hospital and later released, the Daily News noted.

“The girlfriend told cops the assailant came by to buy a pit bull cage from her but she couldn’t give them any identifying information except for a nickname,” a police source said, per the Daily News. “The suspect had arrived a few moments before the victim came home, police were told.”

The NYPD released surveillance footage of the alleged suspect on Wednesday and is offering an award of up to $3,500 for any information that can lead to his arrest, as the suspect has still not been found.

WANTED ROBBERY: On 6/6/22 @ 7:10 PM vicinity of Delancey St & Baruch Dr @NYPD7PCT the unidentified individual assaulted and removed property from the victim. Any info call us at 800-577-TIPS or anonymously post a tip on our website https://t.co/TRPPY5zHV2 Reward up to $3,500. pic.twitter.com/6uy8QDKNkS

As Breitbart News reported in April, violent crime has risen considerably in the Big Apple since 2021.

“There were 1267 robberies city-wide in March, which is a 48.4 percent leap from the 854 robberies in March of 2021,” according to NYPD crime statistics, per Breitbart News. Burglaries also rose 40 percent from March 2021.

Why do I get the feeling the girlfriend is not telling the whole story. Hence the title, victim finds suspect with girlfriend. 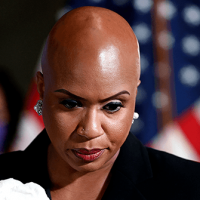 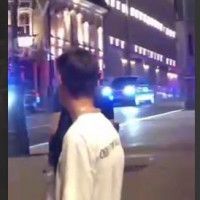