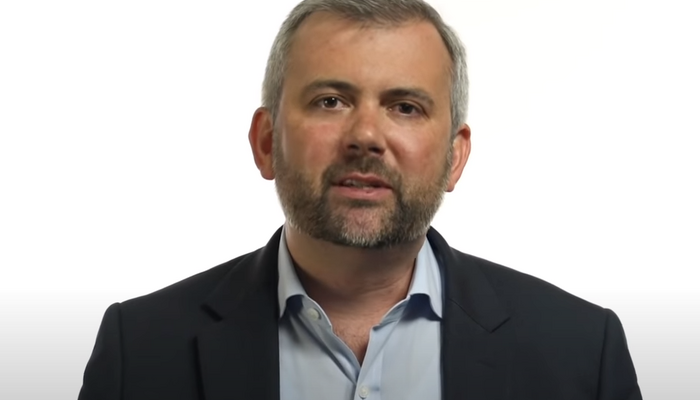 New York Times senior economics correspondent Neil Irwin twisted himself into a pretzel to protect the failing Biden administration’s economic agenda again — this time suggesting American furor over the poor state of the economy is more about perception than reality. 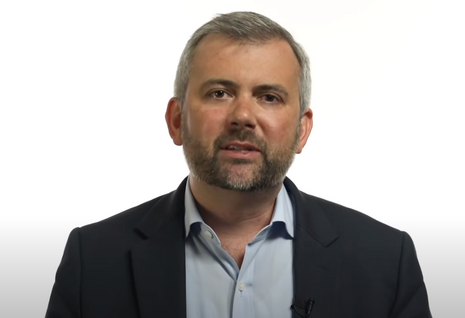 Irwin’s recent article had a condescending headline: “Americans Are Flush With Cash and Jobs. They Also Think the Economy Is Awful.” He pointed to the decreasing unemployment rate, how workers allegedly have the “upper hand” in the labor market, and Americans “sitting on piles of cash” to cast doubt on the “scathing” resentment of the economy. He stated that workers attained “the largest raises in decades and quitting their jobs at record rates.” Irwin specifically blamed the “more powerful force” of “the psychology of inflation” for turning Americans against the Biden economy. Irwin propagandized in his lede paragraph: “Americans are, by many measures, in a better financial position than they have been in many years. They also believe the economy is in terrible shape.” Irwin, of course, mentioned nothing about the worrisome labor participation rate (61.6 percent), which is at “the lowest since the 1970s (except for during the lockdowns of 2020).”

Irwin claimed President Joe Biden’s leftist agenda “succeeded at lifting the wealth, incomes and job prospects of millions of people — but has not made Americans, in their own self-perception, any better off.” In other words, it’s just all in their heads, eh Irwin? The Society of Human Resource Management wrote in September that “rising prices mean higher salaries aren’t likely to keep pace with inflation, new research shows.” And Barron’s magazine just released a piece Oct. 20, headlined “Inflation Is About to Get Much Worse, Even if Shortages End.” [Emphasis added.]

After conceding that there was “no doubt that prices are rising rapidly,” Irwin immediately tried to downplay the threat of inflation: “But that follows years of relatively low inflation.” Irwin tried to throw more cold water on the problem by suggesting economists aren’t concerned: “a spurt of inflation creates both winners and losers,” even though “the public hasn’t appeared to view it that way.”

Irwin even tried to dismiss the spiking gas prices. Prices have “risen 74 percent from their pandemic lows of May 2020,” but Iriwn spun that “they are below their levels for most of 2011 to 2014, and average earnings have risen sharply since that period.” That’s how a true spin master would characterize gas prices being at their “highest levels since 2014.”

The labor force may have permanently shrunk since the pandemic started, and wages must go still higher to entice more workers to return. That is a recipe for higher inflation, and it suggests that the Fed is behind the curve and may have to turn more hawkish at a time when climbing prices are undermining economic growth.

Conservatives are under attack. Contact The New York Times at 800-698-4637 and demand it to tell the truth, stop attempting to shield the Biden administration for its poor economic policies.