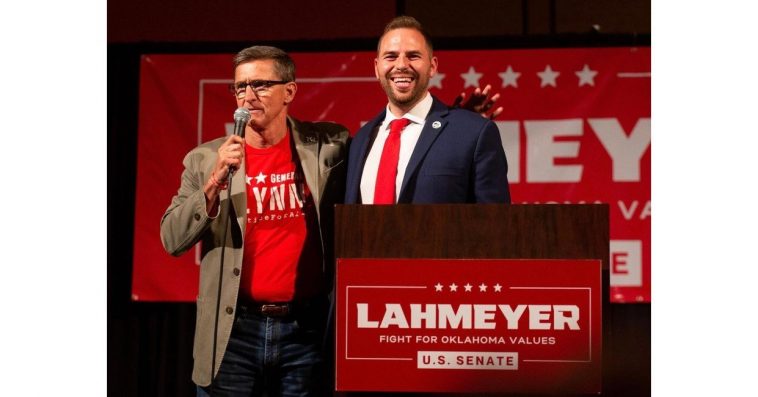 The US Senate candidate challenging anti-Trump and pro-BLM Oklahoma Senator James Lankford has stepped up during the COVID pandemic to issue religious-based exemptions for over 50,000 Americans who refuse to inject themselves with the experimental vaccine. Late last year he had stated in a video that went viral that he had already crossed the 35,000 mark.

According to Jackson Lahmeyer’s more recent statements, and remarks by his political advisor Roger Stone, he has continued to actively help people from all states escape tyrannical orders from health officials that seek to force them to become vaxxed and boosted to participate in public life or retain employment. Despite many companies and public agencies dropping vaccination requirements, many Democrat-run cities and companies are continuing to demand vaccinations plus boosters.

The upstart candidate is running a strong campaign for the United States Senate in the Sooner State, capturing support from thousands of small-dollar donors from across America who are fed up with RINO Republicans like Lankford who talk a big game about supporting President Trump and the America First movement, but ultimately fold in the most important moments.

Lankford famously apologized to the domestic terrorist group known as Black Lives Matter and voted to certify the fraudulent 2020 election. He also was initially supportive, and openly okay, with the second sham impeachment of President Donald J. Trump.

And when it comes to the political prisoners who are being held in solitary confinement amidst horrific conditions, Lankford’s been MIA.

In fact, he’s been so impotent that the Oklahoma GOP recently censured him and called on President Trump to not endorse his re-election campaign, which was first reported on The Gateway Pundit.

When it comes to Lahmeyer’s efforts to provide exemptions to Americans in order to protect them against forced vaccinations, he told TGP that it was simply “the right thing to do.”  Anyone from any state who needs an exemption can go right onto his website and fill out a form and one will be emailed to you.

“Our medical freedoms and bodily autonomy are vitally important. The principles of freedom and liberty are ever apparent in our founding documents and biblical text. This was not a hard decision for me. We are judged by our actions and I chose to act because I wanted Oklahomans to know that I will not just talk about defending their rights, but that I will take decisive action in protecting their freedoms across the board,” Lahmeyer explained.

Lahmeyer was also recently endorsed by General Michael Flynn, who will appear with Lahmeyer and Trump advisor Roger Stone at a series of rallies for his US Senate campaign later this week.

You can learn more about his campaign for United States Senate and/or request a religious exemption by clicking here. 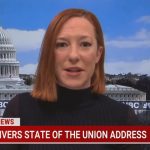 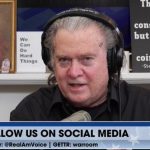