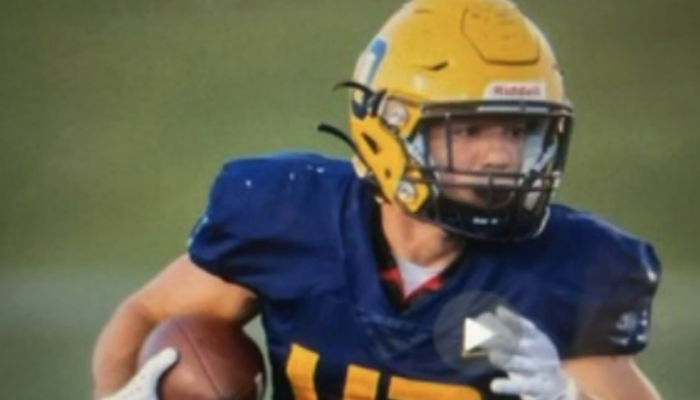 In suburban Detroit on Tuesday, three people were killed and eight more injured in a shooting at Oxford High School by Ethan Crumbly. One of the victims was Tate Myre, a junior all-region tight end and linebacker who rushed the shooter to save the lives of his classmates. 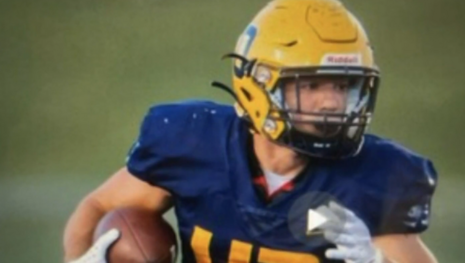 Myre paid the ultimate sacrifice to save others that they may live and ended up dying a hero. But Keith Olbermann, a former sports broadcaster turned unhinged political commentator, densely linked Myre’s death as a result of “Trumpist Fascism.”

Here’s the idiotic tweet that somehow manages to involve Barstool Sports in all this:

This kid died to stop a school shooter whose mother echoed the Trumpist Fascism of @stoolpresidente and @barstoolsports https://t.co/XQ6JF8dsS9

The crux for Olbermann’s position comes from an open letter that the shooter’s mother wrote in 2016 in support of President Trump. The shooter’s mother, Jennifer Crumbley, wrote a language-laced rant expressing her frustration with the state of politics and thanked Trump for supporting the Second Amendment.

So let me get this straight: a mom supports Trump and expresses her opinion on the state of affairs in the world at the time, which automatically makes her son a deranged mass shooter and Myre a victim of a political ideology?

I guess that makes sense, if you do gold-medal-worthy mental gymnastics and suspend all logical reasoning to get to that conclusion.

Ethan made his own evil choice to murder people, and video evidence suggests he was a troubled kid looking to cause trouble. Likewise, Myre made his own choice to pay for his friend’s safety with his own life. The two decisions, while certainly linked by the results of that tragic afternoon, were not the direct product of the same cause — that Olbermann invented to create an online buzz.

Thankfully, there is always an equal and opposite reaction for any hot take in the Twitterverse, and this Tweet got plenty of warranted backlash:

Man…@KeithOlbermann is a scumbag. Liberals surprise us everyday somehow. https://t.co/WX90XJRLVl

What an awful take – even by Twitter standards. Trying to take a political cheap shot after a tragedy like this…just so wrong.

Tip: always sleep on it before clicking “tweet” in the future.

Olbermann might currently hold the job title of political commentator, but he sure as heck needs to smarten up before he actually becomes one.