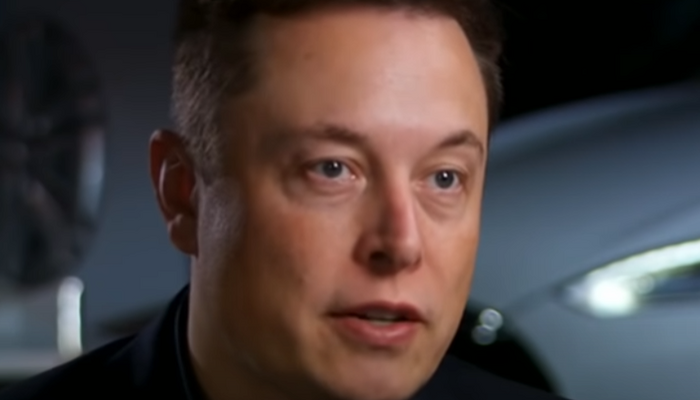 CNN tried to sell a false headline alleging that a fraction of the world’s richest man’s wealth could solve world hunger. 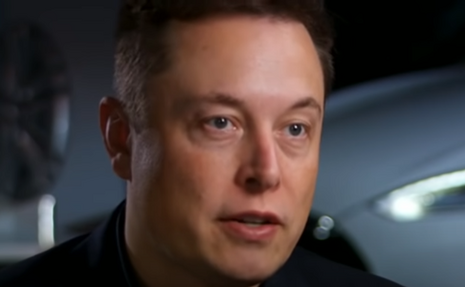 CNN’s story was headlined, “2% of  [Tesla co-founder and CEO] Elon Musk’s wealth could solve world hunger, says director of UN food scarcity organization.” The lede paragraph asserted that “A small group of ultra-wealthy individuals could help solve world hunger with just a fraction of their net worth, says the director of the United Nations’ World Food Programme [David Beasley.]” But the story’s lede offers a completely different context than what the headline suggested. Saying the rich could “help” solve world hunger with a fraction of their wealth is vastly different from saying two percent of one man’s wealth — even if he is the most wealthy in the world — “could solve world hunger” as the headline stated. CNN later issued a correction at the bottom of the story correcting the spin.

Nano Dimension director Dr. Eli David excoriated the story on Twitter: “Fact check: 2% of @elonmusk’s wealth is $6B[;] In 2020 the UN World Food Program (WFP) raised $8.4B. How come it didn’t ‘solve world hunger’?” Even Musk went after the story. “If WFP can describe on this Twitter thread exactly how $6B will solve world hunger, I will sell Tesla stock right now and do it.” He continued in a second tweet: “But it must be open source accounting, so the public sees precisely how the money is spent.”

A small group of ultra-wealthy individuals could help solve world hunger with just a fraction of their net worth, says the director of the United Nations’ World Food Program.

Beasley responded to Musk on Twitter, lambasting CNN for faking the news. However, Beasley proceeded to make a string of claims that Musk’s money would prevent geopolitical instability, mass migration and save tens of millions from starvation: “@elonmusk! Headline not accurate. $6B will not solve world hunger, but it WILL prevent geopolitical instability, mass migration and save 42 million people on the brink of starvation.” Beasley stated in a follow-up tweet to Musk that “With your help we can bring hope, build stability and change the future.” [Emphasis added.]

After Musk requested that Beasley publish WFB’s “current & proposed spending in detail,” Musk then tweeted a link to an Express article with the headline: “Starving children ‘as young as NINE forced to give UN officials oral sex to get food.’” Musk captioned the tweet: “What happened here?” David warned Musk: “Now imagine how much worse they could do if you donate to them.”