Faced with collapsing ratings, ABC reportedly threatened to cancel this year’s Oscars unless the Academy took the drastic step of cutting several categories from the live telecast.

The ultimatum came amid an effort to avoid another catastrophe like last year’s broadcast, which drew a record low of around 10 million viewers. The number represented a whopping 58 percent drop from the previous year’s Oscars, which itself hit a new low.

“We were told we’d have to sacrifice something or we were going to lose the whole show,” a source told The Hollywood Reporter, which has chronicled the nasty in-fighting that has resulted from categories including film editing and original score being dropped from the live show.

The anonymous source — identified as an Academy governor — reportedly said he was jarred when, over the summer, he received a call from Academy CEO Dawn Hudson explaining why significant changes to the format of the Oscars were necessary. 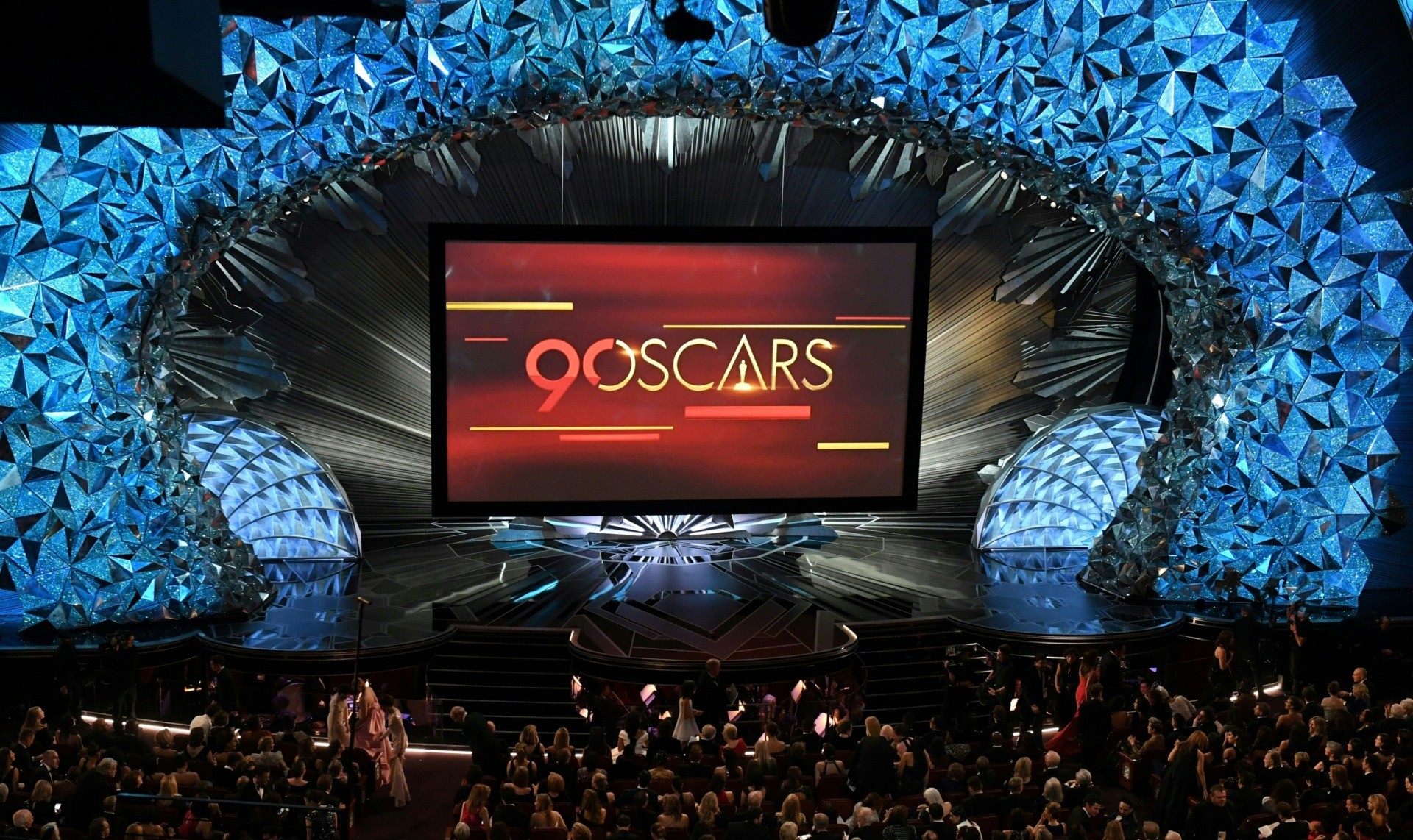 A general view shows the stage during the 90th Annual Academy Awards show on March 4, 2018 in Hollywood, California. MARK RALSTON/AFP via Getty Images)

This governor said he was told that ABC had warned the Academy that it would cancel the Oscars telecast, via a clause in the Academy and ABC’s deal for the Oscars’ broadcasting rights, if 12 categories were not removed from the show

In the end, the Academy reached a deal with ABC that would see eight categories demoted from the live broadcast and presented in a pre-taped segment. Among the categories receiving the boot are editing, score, production design, make-up, sound, and the short film categories.

Pre-taped categories are expected to find their way into the live show in an abbreviated form.

The compromise has set off an internal war between Academy leaders and the branches whose categories have been scrubbed from the show. 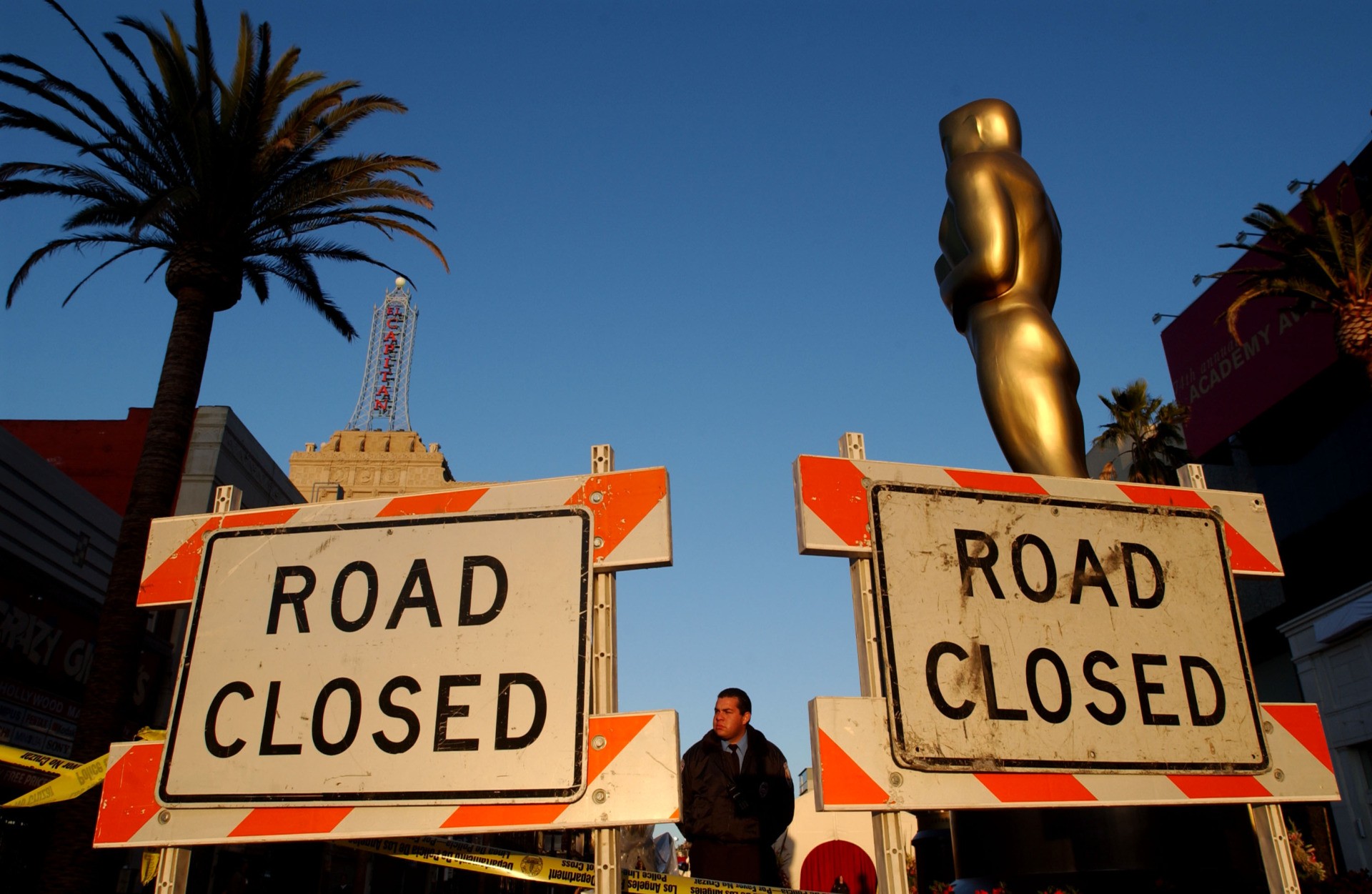 The Motion Picture Editors Guild released a statement condemning the decision, saying: “The Oscars should be a night to celebrate all of the labor and artistry that combine to bring stories to life on the screen, and we think deserving craftspeople have more than earned their time in the spotlight.”

The Hollywood Reporter said the music and sound branches are particularly angry about the situation and that there has been talk of trying to get the nominees for their corresponding awards to boycott the ceremony.

This year’s Oscars are set to take place Sunday, March 27, at the Dolby Theatre in Hollywood.

As Breitbart News reported, Amy Schumer will co-host the ceremony along with Wanda Sykes and Regina Hall. 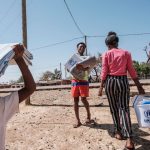 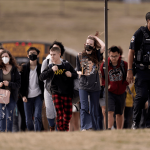