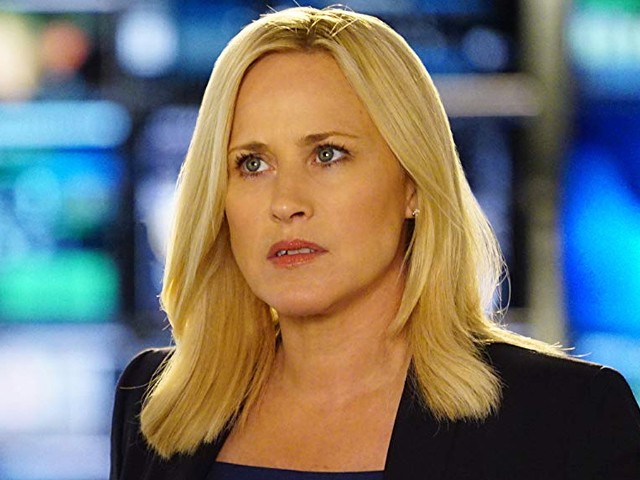 Patricia Arquette is an Oscar-winning actress but when it comes to current events, the Boyhood star deserves a Golden Raspberry for dumbest tweet of the year.

In her since-deleted tweet, Arquette demanded that Russia be kicked out of NATO, apparently not realizing that Russia never was part of NATO and that the organization was created in part to contain Soviet expansion.

Everyone needs to relax about Patricia Arquette getting a simple tweet wrong about “kicking Russia out of NATO” !
She meant to say China. pic.twitter.com/IpLEvDL2rg

After being widely ridiculed, Arquette blamed her egregious error on her dyslexia and said she meant to say the United Nations, not NATO.  She also said she doesn’t give “two shits” about being ridiculed and said those mocking her can go “cofveve” themselves. (The actress misspelled “covfefe.”)

I’m dyslexic. It’s in my bio and has been for years. A couple 14 hour work days laters and I flipped NATO and UN. You will live. pic.twitter.com/VIV2Un5Zo1

I really couldn’t give 2 shits. I’m dyslexic I meant UN. They can cofvefe themselves.

Arquette was one of Hollywood’s most prominent proponents of the Russia collusion hoax. She once declared then-President Donald Trump to be an illegitimate president and accused Rep. Kevin McCarthy (R-CA) of turning the U.S. into a “cheapo Russian colony.”

This is the second major error Arquette has tweeted in a week.

On Monday, she urged Texans to vote Gov. Greg Abbott (R) out of office during the state’s primary elections, clearly not realizing that the primary will only decide a party’s nominee, not the winner of the governor’s seat.

Vote @GregAbbott_TX out tomorrow. Do it for every woman who has been raped in your state. https://t.co/oHYXBNwWV4 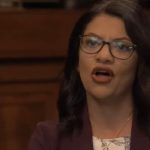 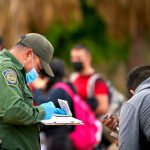