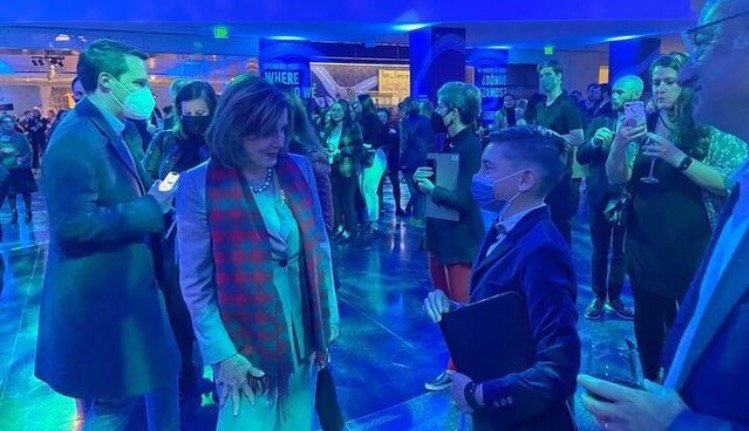 Breitbart News obtained photos of Pelosi at an event at the Museum of American History.

Tickets for the party specifically stated everyone over the age of 2 must wear a mask regardless of vaccination status.

Rules for thee, but not for me! Queen Pelosi spotted maskless at event where children were forced to wear masks… pic.twitter.com/0ZQZC063BC

She knows masks are purely a political tool to control the masses.

Nancy Pelosi and Rep. Yvette Clark (D-NY) were spotted maskless a couple weeks ago at a DC bar in violation of the district’s mask mandate.

The two Democrats were spotted inside the “crazy golf club” at Swingers in Dupont Circle.

The Speaker was spotted maskless in a shuttered hair salon in San Francisco last September.

When confronted about her maskless day at the salon, Pelosi said she was “set up” and “tricked” and demanded an apology from the salon owner. 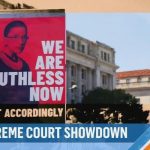 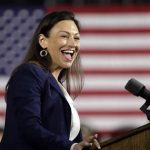