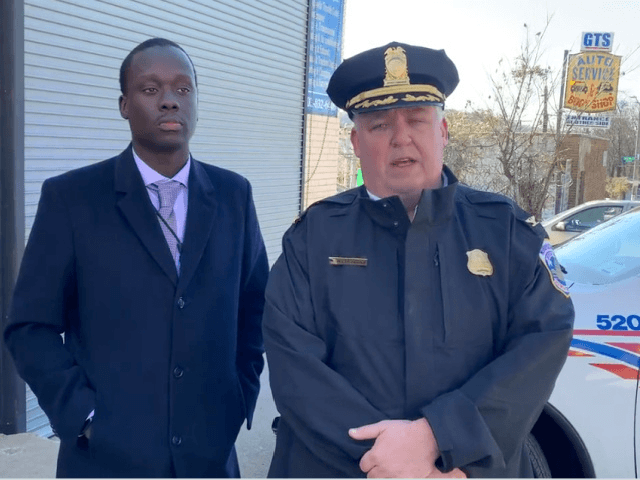 Police say a father was fatally shot as he walked down a Washington, DC, street Friday while carrying his infant and holding his five-year-old’s hand.

“It’s one of the most horrible things we’ve had here in the fifth district in several years,” said Commander William Fitzgerald of the Metropolitan Police Department at a press conference Friday.

Commander Fitzgerald and Captain Kentish provide an update to a homicide offense that occurred this morning in the 2300 block of 18th Street, NE.

Police say 42-year-old Sedrick Miller was shot multiple times in the 2300 block of 18th Street in Northeast D.C., WTTG reports. At a press conference Friday, Commander William Fitzgerald with the Metropolitan Police Department said an investigation “revealed that he was walking down the street holding an infant in a car seat as well as holding the hand of a 5-year-old child” when the gunman approached him and opened fire.

Fitzgerald said the children are safe with their mother. An MPD spokesperson confirmed to WUSA9 that Miller was the children’s father.

The suspect remains at large, and the MPD is asking for the public’s assistance in the investigation.

“At this point, we need the public’s help,” Fitzgerald said Friday. “We’re looking for a black male, grey sweatshirt, light-colored pants.” Officials believe nearby home surveillance cameras angled toward the homicide scene may have captured the shooting, according to WTTG.

Lauraline Gregory, a mother who lives nearby, spoke to WTTG regarding the horrific shooting:

We are in a space now that there is no regard, no respect for life. Even to the point of shooting someone in front of two children, who could be damaged for the rest of their lives as a result of this. Which is why we’ve got to do something for the next generation. It’s got to get better.

“No family and no community should ever witness this type of horrific violence,” said Councilmember Kenyon McDuffie (D) in a statement.

A tragic shooting occurred earlier today involving an adult male victim who was accompanied by two children. The victim has been pronounced dead. The two children were not physically injured. pic.twitter.com/qn2rJzbGsw

“We have to remove criminals from our streets,” added Duffie, who grew up in D.C. “We know that most shootings and violent crimes are perpetrated by a small number of individuals. We must double down on our efforts to find them and keep them off our streets.” 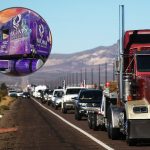 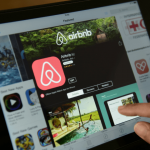