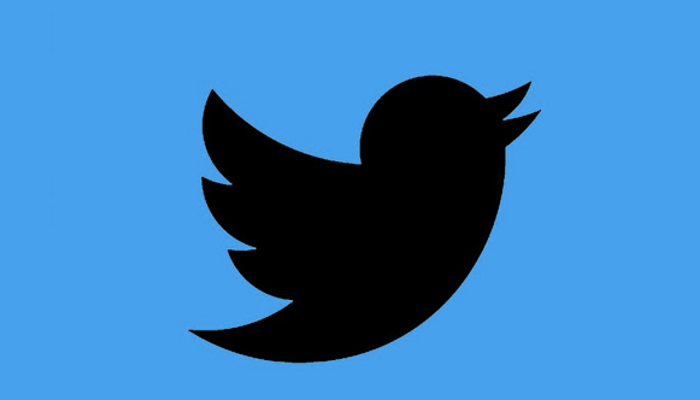 A recent Politico podcast detailed the importance of Twitter in the new age, but the platform has a history of amplifying some voices more than others.

Modern social media platforms are important to campaigns, Wilson said, with voters using Twitter and Facebook to express their views.

“We know that most voters are more active on Facebook,” Wilson added. “So what’s happening on Twitter is primarily performative for journalists, influencers, opinion makers and other elected officials that you may need to win over — or politicians — in order to break through on Twitter. You have to sort of try and become the main character for the day. So if you’re playing that sort of status game, then that’s the objective, particularly in light of restrictions from Twitter on political advertising.”

“What social media does is let folks feel like part of a movement that is completely different from the canned talking point that’s clearly been written by 20 people that the candidate has tweeted out,”  Zach Graumann, former campaign manager to Andrew Yang, noted.

However, Wilson emphasized that social media “is not real life.”

“Voters who are deciding elections are not as active on Twitter as the people who are writing about them minute by minute,” he said. “It is not real life in that regard, but it is an important part of the narrative. The right way to engage is to be clear on what your objectives are, what you’re trying to get out of the platform. With Twitter, you’re trying to shape a narrative. Make sure some facts or data points are available to people who are your allies on the platform.”

MRC Free Speech America found that Twitter censored former President Donald Trump 625 times between May 31, 2018, and January 4, 2021. Meanwhile, President Joe Biden was not censored at all during the same time span. Twitter even bragged that it labeled 300,000 tweets during the 2020 election cycle.