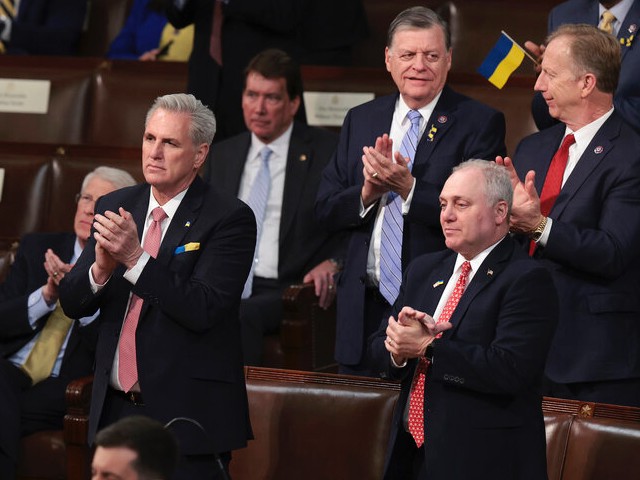 An overwhelming majority of congressional aides, including Democrats, believe that the House Republicans will regain the majority after the midterms, a Punchbowl News poll found.

According to their polling, which is done in conjunction with Locust Street Group, 89 percent of the undisclosed amount of respondents believe Republicans will retake control of the House after the midterm, where the Republicans only have to net five seats.

Punchbowl noted that the percentage is not just carried by the 99 percent of Republican staffers who are confident they will be in the majority come next year, but 80 percent of Democrat staffers believe their party would lose the majority.

However, when asked about the Senate, only 54 percent of the respondents said Republicans would regain control of the upper chamber. Punchbowl noted that Republican staffers carried the “majority” percentage, unlike the general consensus in the House.

2022 alert from our Canvass survey of top Capitol Hill aides: 89% of overall respondents said they believe Republicans will win the House.

It’s not just Republicans — a whopping 80% of Democratic staffers said their party would lose the majority come November. https://t.co/g4mvmMvaQE

This is mainly due to the Democrat staffers in both chambers (totaling 68 percent) believing that swing voters favor Republicans, which is the “greatest threat to their majority.”

Punchbowl News previously said the reason for polling aides is “Members of Congress are the ones with the election certificates, but, in many cases, their aides hold outsized power. Senior staffers are the gatekeepers and, in many cases, the decision-makers.”

“Even Democrats know the truth: their majority is doomed. Retire or lose,” NRCC Spokesman Mike Berg said, leaving a simple message for House Democrats trying to run for reelection.

Note: The sample size and dates for the Punchbowl News/Locust Street Group poll were not given. 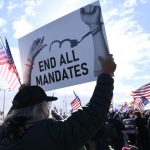 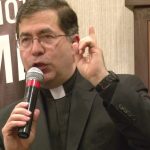