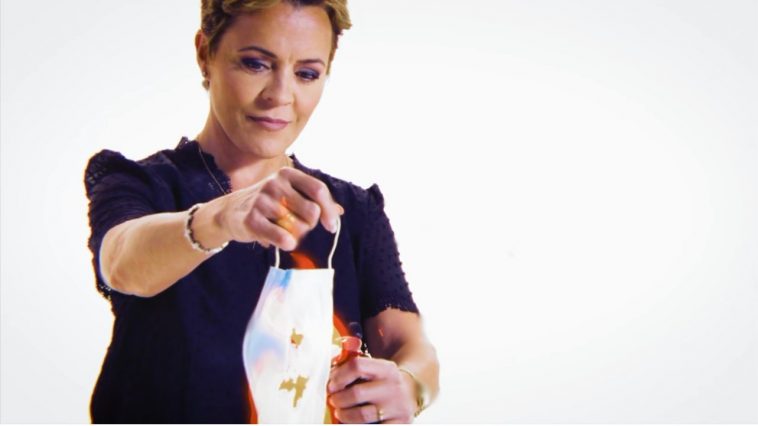 A new 2022 Arizona gubernatorial poll shows Trump-endorsed Kari Lake is the only candidate who can beat George Soros-funded Arizona Secretary of State Katie Hobbs in the general election for Governor.

Radical leftist Secretary of State Katie Hobbs stole the 2020 election, and she is trying again with the 2022 election.

Hobbs is currently facing a lawsuit by the AZGOP and potential prosecution from the Arizona Attorney General for her 2022 election law violations and Arizona’s fraudulent 2020 election.

The latest polling data shows that Arizona knows the 2020 election was a sham.

I am the ONLY Republican in the Governor’s Race who can beat Katie Hobbs.
New poll from most accurate and respectable pollster in AZ @Data_Orbital. https://t.co/f6Bg3mLjxN

Phoenix, AZ (February 22, 2022) Data Orbital is pleased to announce the results of its latest statewide, live-caller survey of likely general election voters. The survey was conducted from February 11th to February 13th.

With a little more than eight months until the General Election, the share of voters that are “Undecided” on the race is close to 20% across the board.

Pollster George Khalaf had this to say about the latest results, “With all statewide offices up for grabs this year, Arizona once again finds itself in the center of the limelight. With a little more than eight months until the 2022 General Election, Kari Lake is currently besting her fellow Republican challengers. While there has been chatter among insiders surrounding general election viability for Kari Lake, it is clear voters do not share those same concerns. With her commanding position in recent primary surveys and her strong performance against Democrat Katie Hobbs, Kari Lake is the Republican frontrunner in the Arizona Gubernatorial race.”

This poll of 1,000 likely general election voters was conducted through a live survey that collected 50.7% of the results from landlines and 49.3% from cell phones. It had a margin of error at plus or minus 3.1% with a 95% confidence interval. Respondents were weighted on a number of different demographic figures based on prior general election voter turnout figures. The poll was conducted from February 11 – February 13, 2022. All non-released questions would not reasonably be expected to influence responses to all released questions. The questions released are verbatim from the survey provided to respondents. Toplines and demographic data can be found here. Crosstabs for this survey are available upon request.

Data Orbital is a full-service data solutions and survey research firm with local, state, and national experience.  We offer precise data solutions, informed by political and policy intelligence, so our clients can chart the right course through the corporate or political landscape ahead.

As of this morning, Kari Lake has boosted her lead in the GOP primary even more, and she is expected to win by a landslide.

President Trump made another excellent choice!

President Trump endorsed Kari Lake because she will secure the southern border, fight against medical tyranny, fight for election integrity, and she is a skilled news veteran who makes fake news look like idiots.

After a federal Jury agreed twice that Talonya Adams was a victim of Hobbs’ discrimination, the abused former staffer called for Hobbs to resign from office and drop out of the race for Governor.

Katie Hobbs is toast in the general election if she’s not already in prison for election fraud.

🚨 HUGE! The Legendary Mike Lindell is joining us on March 5th for Arizona’s FIRST-EVER Rodeo Rally! 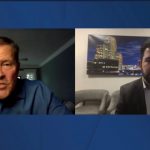 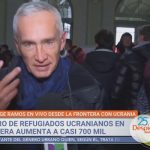