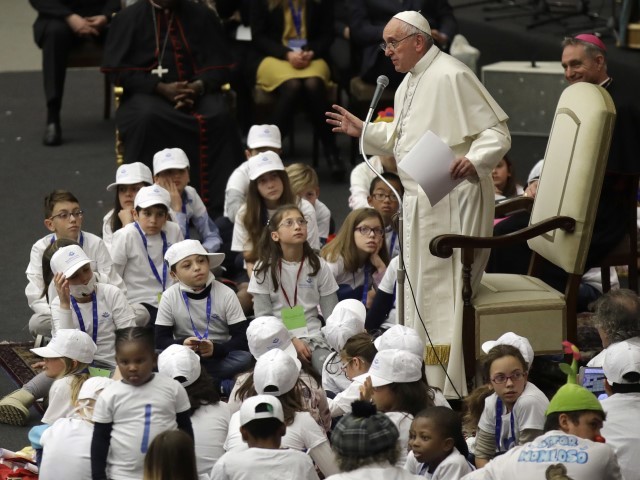 ROME — The great sickness of the modern age is “indifference,” Pope Francis asserted Friday, or the tendency to “look away” rather than address the needs of others.

Speaking in the Vatican to the Italian League for the Fight against Cancer, which was celebrating its 100th anniversary, the pontiff congratulated the organization for its contribution to the “good fabric” of which Italy is composed.

“Faced with the reality of so many people, of all ages, who find themselves facing sickness, you have chosen and always choose to ‘fight’ with them and with those who care for them. You choose to be close to them,” he said.

“In a society threatened by the culture of indifference – the great sickness of our times is indifference, looking away – it is necessary more than ever before to be close to others,” Francis continued.

“And this, for you, means being close to people who suffer from cancer, who over the last two years have struggled even more due to the pandemic, which has thrown the healthcare system into crisis,” he said.

Rejecting indifference also means “standing by the families of patients,” Francis said, “who need competent and active support” as well as “being close to healthcare professionals, who have also been severely tried by the difficult conditions in which they have had to work.”

Because of the nearly exclusive focus on the coronavirus in this past period, the pandemic has “slowed down prevention and diagnostic procedures, with clear consequences primarily for the treatment of the disease, but also for the serenity of families and society as a whole,” he noted in reference to the drop in attention to cancer.

In his address, the pope also reiterated his unqualified support for public health care, a theme he has dealt with on a number of occasions.

“I encourage you to maintain, indeed, to advance the Italian public health system,” he said. “Do not lose it, make it grow, consolidate it more, because it is a gift for society.”

“Think of those countries that do not have it, where people who cannot pay do not have healthcare,” he continued. “You have a treasure to cherish and to nurture.”

“Together we can curb this culture that seeks to affirm an ‘economic’ model of man, who is only as good as his production and consumption,” Francis encouraged. “On the other hand, even in suffering and illness we are fully men and women, without diminishment, recognizing ourselves in that unified psycho-physical-spiritual totality that is typical only of the human person.” 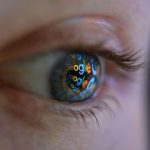 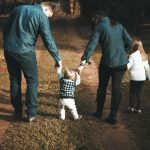