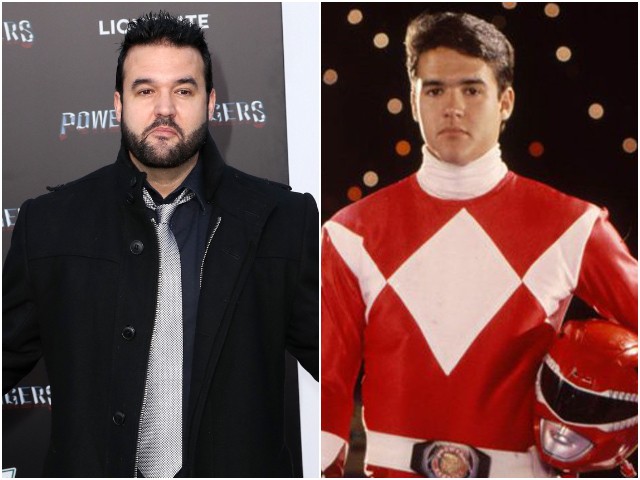 The Department of Justice revealed that St. John — who played the Red Power Ranger on the show — has been charged with perpetrating a scheme to defraud the U.S. government of CARES Act funds, according to a report by ABC News.

The actor was reportedly one of 18 individuals charged with filing fraudulent applications for loans from the Paycheck Protection Program (PPP) — a Small Business Administration-backed loan helping businesses keep their workforce employed during the coronavirus pandemic — and transferring the loans to the two leaders of the scheme.

Michael Hill and Andrew Moran were allegedly the two ringleaders of the scheme, according to the Justice Department. The defendants are accused of scamming the government out of $3.5 million in total.

St. John allegedly obtained $421,000 in fraudulent PPP loans, which he then transferred to Hill’s bank account. 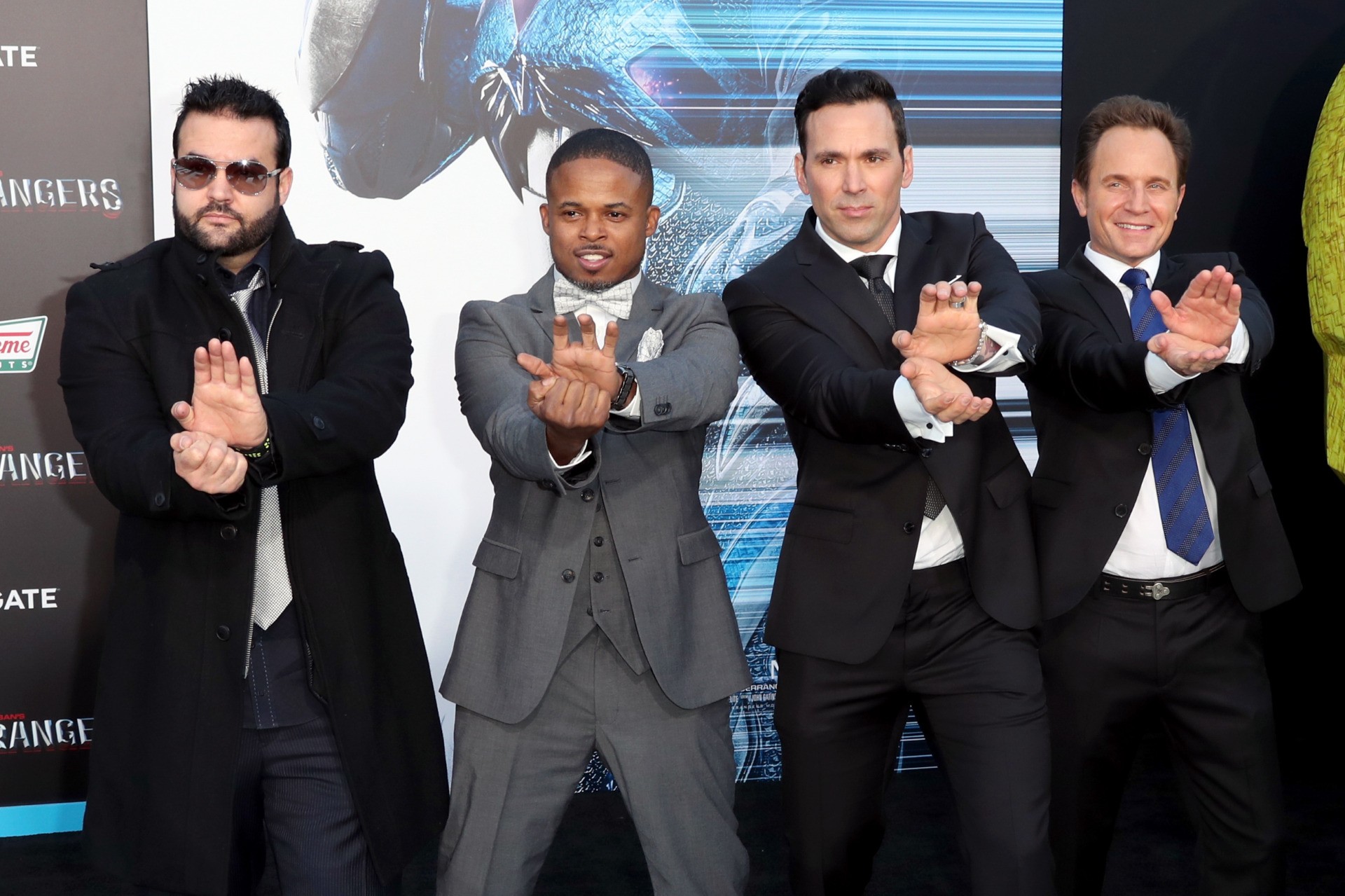 “Hill is alleged to have recruited co-conspirators to use an existing business or create a business to submit applications to obtain PPP funding,” the Justice Department said in a press release.

“Once enlisted, Moran is alleged to have assisted his co-conspirators with the application paperwork, including fabricating supporting documentation and submitting the application through the online portals,” the statement continued.

The DOJ has prosecuted hundreds of millions of dollars in PPP fraud since the creation of the coronavirus-related government program.

The 47-year-old actor, who has reprised his role in several Power Rangers spin-offs over the years, most recently appeared in a guest spot on the 2019 series Power Rangers Beast Morphers. 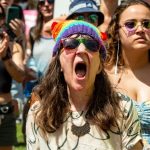 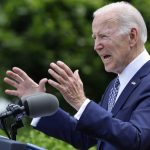