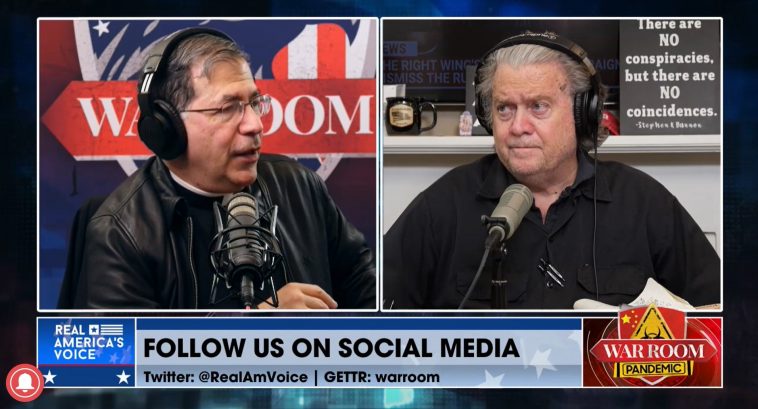 Nearly 50 years ago, the U.S. Supreme Court ruled the Constitution essentially allows abortion during any stage in pregnancy on-demand across the nation.

The ruling prohibits states from outlawing abortion before “viability,” the point at which a fetus can survive outside the womb.

This week, the high court will examine a 2018 Mississippi law, the Gestational Age Act, which prohibits abortions after 15 weeks. The statute was never implemented after it was blocked by a federal appellate court

On Wednesday, the high court will examine Dobbs v. Jackson Women’s Health Dobbs, the most consequential challenge to the 1973 Roe v. Wade decision as Mississippi urges the justices to overturn the longstanding verdict.

Most Americans vehemently oppose partial-birth abortions and would never condone Roe vs. Wade if they weren’t misled about what the ruling actually entails, contends Fr. Frank Pavone, National Director of Priests for Life.

“I always say, America will not reject abortion until America sees abortion,” Fr. Pavone told  Steve Bannon on Tuesday’s edition of the War Room. “Bring them to see it. Let them watch a video of a baby being aborted. Show the baby being ripped apart limb to limb while still alive. Nothing changes the truth of that and nothing changes the fact that when people see that, they reject it.

“If I stood on a street corner, as I have done… and hold up a picture of an aborted baby. They are going to know I am objecting to it. Why? Because it’s so darn offensive. You look at it and it’s horrifying.”

Yet, Roe v. Wade has nullified vehement public disdain against late-term and partial-birth abortion for a half-century, Pavone warned.

“Roe v. Wade took out of the hands of the people the ability to legislate on abortion, the ability to protect those babies in the womb,” he said. “What we’re hoping the court will do tomorrow is return that power to the people, to say to Mississippi … and any other state by the elected representatives accountable to the people should be able to pass the kind of abortion policy they want. Instead, what’s been happening is for 50 years now, we’ve had unelected judges impose on us our abortion policy.”

Those who believe they support Roe v. Wade are likely deceived by what they’ve been told by corrupt left-wing lawmakers and their cohorts in the mainstream media, the priest, who currently serves on former President Trump’s National Faith advisory board, argued.

“People still don’t’ know what Rove vs Wade is. They think, ‘Oh, it allowed abortion in the first three months of pregnancy – from day one when the decision was announced, it has been the tag line and that is inaccurate. Roe allows abortion throughout pregnancy,” he said. “Part of our strategy educationally is to allow people to understand this is an extreme policy. It’s not a rational moderate policy, it’s extreme; allowing abortion throughout pregnancy is a position that the American people have never embraced.

Pro-choice advocates argue abortions should be accessible to women through pregnancy because women rely on abortions to participate in economic and social advancement.

The so-called “reliance interest” argument, the claim that “women can advance in society if they kill their children”  is an “insult to women,” Pavone said. “Women can advance in society because they have talents; because they work hard to get there; because they know what they’re doing,” Pavone retorted. “Even while the ratio of abortion has been going down, in fact, they are reaching historically low levels, the advancement of women has continued to rise.” 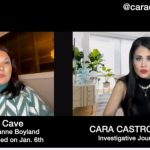 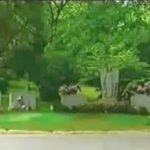