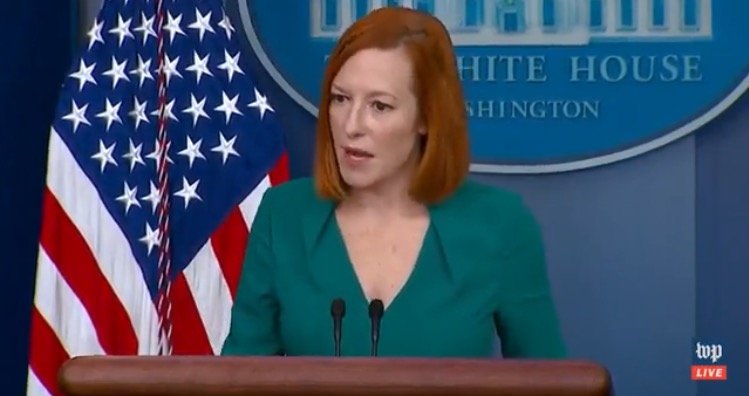 “What does the administration consider your biggest achievement in foreign policy?” a reporter asked.

Psaki couldn’t even think of one achievement.

That’s because Joe Biden is a huge failure.

The reporter also brought up Biden’s botched Afghanistan withdrawal which resulted in 13 dead US service members and Psaki was not happy.

“What lessons have you learned from what is arguably the biggest failure which is Afghanistan?” the reporter asked in a follow-up question.

“This is a great question. I want to be thoughtful about it. I want to talk to the president about it.”

Psaki is asked what Biden’s biggest foreign policy achievement is and she doesn’t even name one pic.twitter.com/Tf0Se1PxIs