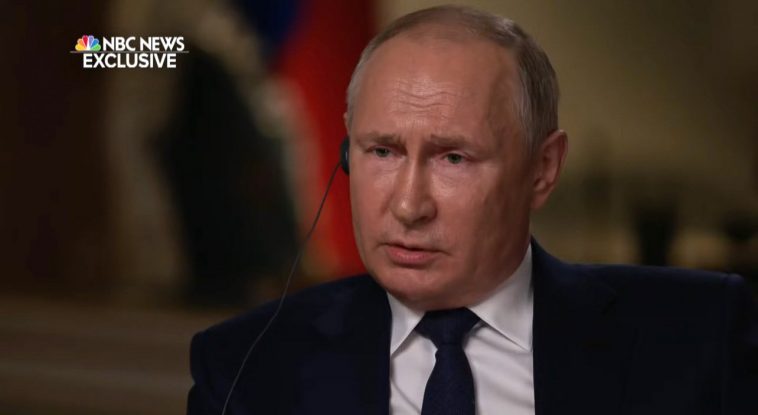 Noting that if Ukraine keeps fighting for freedom it puts its own statehood at risk, Russian President Vladimir Putin warned already jittery Western nations on Saturday not to actively intervene in his conquest and that in his eyes, countries that enforce sanctions against Russia are his enemies.

NATO on Friday rejected calls from Ukraine to enforce a no-fly zone over the war-ravaged nation after Russia invaded last week, according to The New York Times. NATO nations have expressed the fear that direct military confrontation could lead to a wider war.

On Saturday, Putin pushed even harder to ensure that Ukraine remains on its own, even as nations send military hardware to the Ukrainian forces that have amazed the world by lasting as long as they have against Russia.

Putin called sanctions imposed by Western nations “akin to a declaration of war.”

He doubled down on his insistence that nations that defy him will suffer.

“We hear calls to impose a no-fly zone over Ukraine,” he said.

“It is impossible to do from Ukrainian territory — it can only be done from the territory of other states. But any moves in such direction will be seen by us as participation in an armed conflict by the country that will create threats to our servicemen.”

“This work is practically done — that’s why there are demands to impose a no-fly zone. The realization of that demand would bring catastrophic results not only to Europe, but to the whole world.”

In his latest video address, Ukraine president Volodymyr Zelensky blasts NATO for its refusal to impose a no-fly zone over Ukraine, says it’s a sign of weakness. Says the only assistance Ukraine received so far through NATO procurement system is 50 tons of diesel pic.twitter.com/dxWuXnA53K

“Our proposals are on the table with the group of negotiators from Kyiv,” he said. “Hopefully, they will respond positively to that.”

He said Ukraine’s very existence is on the line if it continues to resist his invasion.

“The current leadership needs to understand that if they continue doing what they are doing, they risk the future of Ukrainian statehood,” he said. “If that happens, they will have to be blamed for that.”

He further said that despite evidence that the invasion has stalled in some places even as it advances in others, the war is going well for Russia.

“Our army will solve all tasks — I don’t doubt it for a second,” he said. “This is confirmed by how the operation is ongoing. Everything is being done according to a plan.” 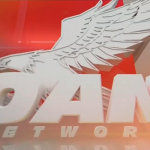 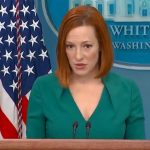