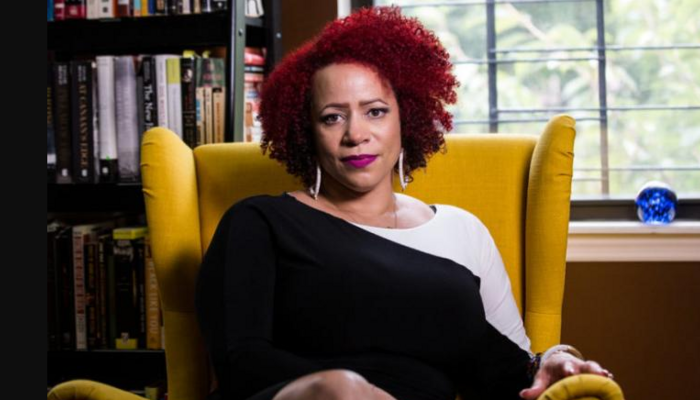 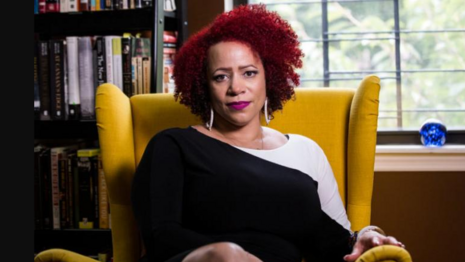 Ibram X. Kendi and Robin diAngelo aren’t the only ones who can cash in on trashing “white fragility.” After filing Freedom of Information Act requests, Corey Walker at Campus Reform reports Nikole Hannah-Jones is making $25,000 a pop to speak at colleges.

Nikole Hannah-Jones spoke at the University of Michigan in January 2020 for a fee of $16,000. According to the documents from the Lavin agency, Jones participated in a conversation about the 1619 Project with invited students, gave a Keynote address with a Q&A, and had dinner at the Wallace House with a cohort of invited fellows.

A year later, after all the post-George Floyd rioting and tumult, Hannah-Jones commanded even higher speaking fees from universities.

Documents from the APB speakers bureau acquired from Georgia Tech show that Hannah-Jones was paid $25,000 to speak at the 2021 MLK Day Celebration Lecture in January. For that event, Jones gave a 40-minute moderated conversation followed by a 20-minute question-and-answer session.

Interestingly, the document suggests that the university initially agreed to a $18,000 appearance fee, which is more aligned with her fees in previous years. However, the document shows that number crossed out in favor of $25,000. The document also shows that a 40-minute keynote speech was changed to a moderated conversation.

Georgia Tech did not respond to Campus Reform’s request for comment on why the speaking fee was increased or the event was changed.

Less than a week later, Hannah-Jones spoke at Providence College, but there’s no speaking-fee information.

The University of South Carolina paid Jones $25,000 as well for two events in March 2021. The 2021 “Media & Civil Rights History Symposium” and “Diversity, Equity, Inclusion Research Symposium” were held virtually. Jones served as the Keynote speaker of the first one, in which she engaged in a “dialogue about race, social justice, and media.”

They really sold her speech in Columbia, the state’s capital:

Hannah-Jones is one of the most sought-after speakers in the country. A staff writer for the New York Times Magazine, she won the 2020 Pulitzer Prize for Commentary for her essay introducing the magazine’s “1619 Project,” which is a multimedia initiative that addresses the legacy of slavery in America and reframes history in the United States from the perspective of the contributions of African Americans….She is also creator of the project, which also won a George Polk Award. The Pulitzer Prize and Polk awards are two of the highest honors in journalism.

No one promotes her speeches with the five historians who wrote a letter to the Times in 2019 and trashed her project as dishonest:

We are dismayed at some of the factual errors in the project and the closed process behind it.

These errors, which concern major events, cannot be described as interpretation or “framing.” They are matters of verifiable fact, which are the foundation of both honest scholarship and honest journalism. 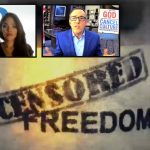 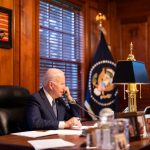