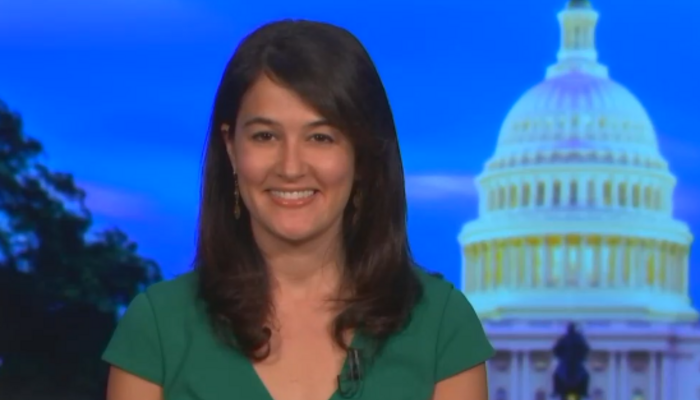 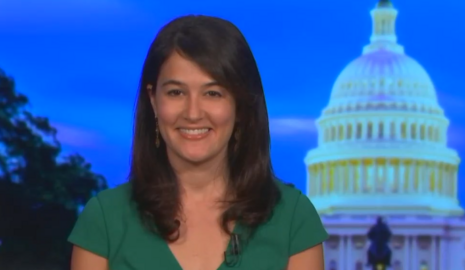 Bovard underscored how hypocritical Facebook has become through its censorship. Facebook CEO Mark Zuckerberg pledged in 2019 to “fight to uphold as wide a definition of freedom of expression as possible.”

Yet, Bovard suggested that Facebook now “is a central hub of America’s discourse, one which bears no accountability for being wrong about major cultural questions,” even though Facebook is the “purveyor of misinformation it deems only others to be.”

Bovard explained, “In the wake of the 2020 election, COVID-19 and every remotely controversial event that has followed, Twitter, Facebook and Google — America’s premier speech platforms, which house and shape our national discourse — have taken the decidedly opposite approach [of protecting speech], limiting the free flow of information, dialogue and any opinion that runs counter to what the Silicon Valley speech gods and their army of partisan fact-checkers have singlehandedly determined as fact.”

Not only that, but Bovard said tech platforms call information “correct” that “often turns out to be demonstrably wrong.”

Bovard cited Facebook’s and other platforms’ sullying of Kyle Rittenhouse, who on Friday was acquitted of all charges related to shooting several rioters in self-defense.

“Immediately after the incident occurred, and despite video evidence which made a self-defense charge instantly plausible,” Bovard wrote. “Facebook declared it a ‘mass murder’ and under that justification blocked searches for Rittenhouse’s name and any content in ‘praise or support’ for him on the site — including links to contribute to his legal defense and videos purporting to show Rittenhouse providing aid to protesters.”

Bovard asked if Facebook would admit its incorrectness or pretend “it didn’t make a blundering, ham-fisted judgment about Rittenhouse absent any due process, one which contributed to shaping a false national narrative?”

But, as Bovard put it, “[t]his isn’t the first time Facebook has been spectacularly wrong on an issue of national importance.” Before the Rittenhouse trial, there was COVID-19. “Throughout 2020, Facebook shut down and banned discussion that COVID-19 originated in a leak from a lab in Wuhan on the grounds that it was a dangerous conspiracy theory,” Bovard explained.

Facebook had to reverse course when “experts” decided the theory was “credible.” Bovard said Facebook “is decidedly no longer the bastion of free speech its founder once proclaimed.”

Bovard’s assessment of Big Tech has already received a congressman’s support. Congressman Ken Buck (R-CO) tweeted Bovard’s article, saying, “Facebook can’t be trusted. We have to break them up.”

Rachel Bovard is a Board Advisor for MRC Free Speech America.

Conservatives are under attack. Contact Facebook headquarters at (650) 308-7300 and demand Big Tech be held to account to mirror the First Amendment while providing equal footing for conservatives. If you have been censored, contact us using CensorTrack’s contact form, and help us hold Big Tech accountable. 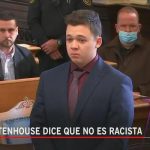 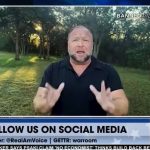