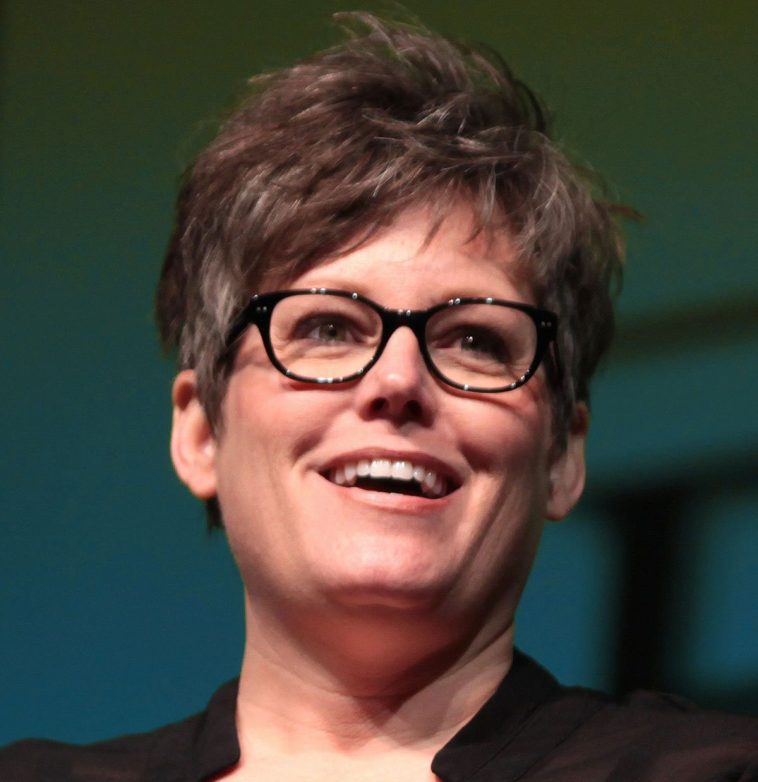 Arizona Governor Doug Ducey left the country on Monday with his wife to celebrate their wedding anniversary.

He will be gone for two weeks.

In the event of the death of the governor, or his resignation, removal from office, or permanent disability to discharge the duties of the office, the secretary of state, if holding by election, shall succeed to the office of governor until his successor shall be elected and shall qualify.

While Ducey is on leave, woke liberal Secretary of State Katie Hobbs serves as acting Governor of Arizona.

As Secretary of State, Katie Hobbs will administer her own election for Arizona Governor. This is already a huge conflict of interest. What will she be able to change as Governor to make her race unlosable?

The Arizona Legislature is not currently in session, therefore Hobbs does not have the power to approve or veto bills. However, she now has executive authority over Arizona and with that, the power of executive orders.

America needs to stay as vigilant as ever in 2022 to ensure their vote counts and we need to hold our elected officials accountable for letting our vote get stolen in 2020.

Gather affidavits. Provide evidence to your trusted Sheriffs. Contact your legislators to demand an audit in your state.

As we have seen in Wisconsin, Sheriffs have broad authority to enforce the law.

Contact Arizona Attorney General Mark Brnovich and tell him that the world is watching his Arizona election investigation.