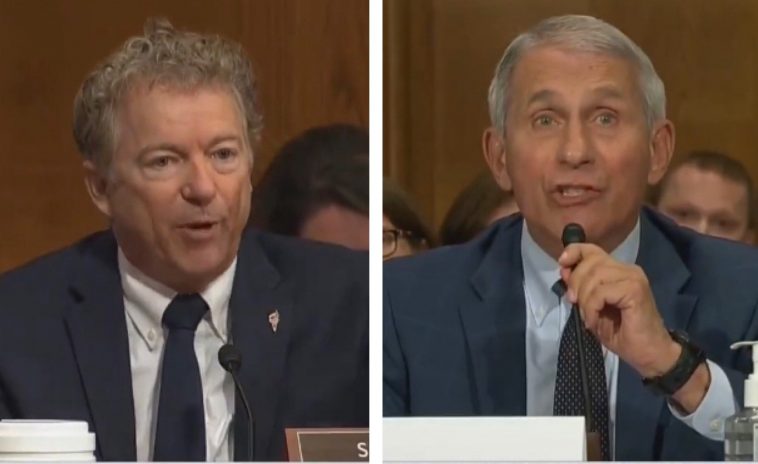 Senator Rand Paul (R-KY) fired his latest salvo against the self-proclaimed embodiment of science – Dr. Fauci – when he joined Maria Bartiromo for an interview on Fox Business on Thursday morning.

When asked about how the democrats are plowing ahead with their destructive agenda while Fauci skates with no accountability, Paul did not hold back, saying Fauci “should be” thrown in prison “for 5 years” – simply for lying under oath during his congressional testimony.

He does admit however that the possibility of Fauci actually being punished is almost nonexistent because Biden swamp-creature Merrick Garland, who would rather chase down parents of public school children than prosecute the corruption within the Biden regime, is the current head of the DOJ.

“Fauci should go to prison for five years for lying to congress. They [the DOJ] have prosecuted other people and they have selectively gone after republicans, but in no way will they do anything about him lying.

But he should be prosecuted for lying, and at the very least he should be taken out of his position because I think he cost people lives through misinformation.“

SEN. RAND PAUL: “Fauci should go to prison for 5 years for lying to Congress.”

Despite having complete protection from the Biden regime and the bootlicking media establishment, the walls are closing in on Fauci quickly.

If the shocking evidence of wrongdoing that is coming out isn’t what finally does him in, Republicans seizing back the house next year will certainly be the final nail in the coffin on Fauci’s decades-long reign of terror.

According to Representative Jim Jordan (R-OH), if the Democrats lose the house, holding Fauci accountable for his lies will become a top priority.

From Jordan’s comments to WPDE ABC 15:

“It’d be nice if we also didn’t have the misinformation coming from Dr. Fauci for the last year and a half.

What we’re going to do is when we get back to the House, which I think is going to happen, we’ll be hearing there will be an investigation into Dr. Fauci and the origin of this virus and the fact that he approved gain-of-function research to be done with American tax dollars in that Chinese lab.” 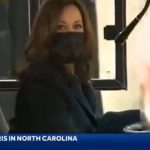 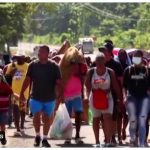