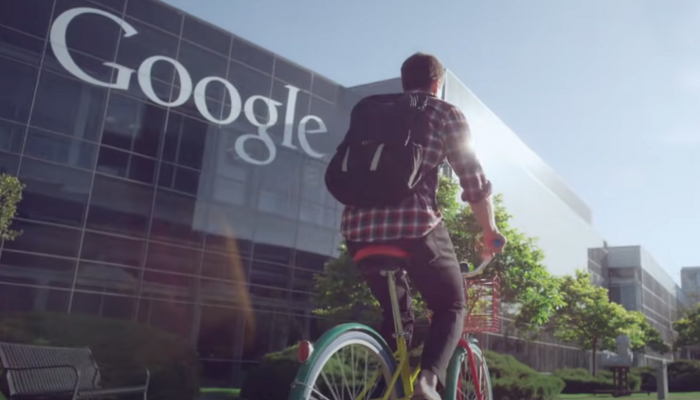 Ethics watchdog and shareholder for Google’s parent corporation Alphabet, The National Legal and Policy Center (NLPC) demanded Google cough up its records of banning content on behalf of the Biden administration.

As the so-called science, policies and censorship rules have flip-flopped during the COVID-19 pandemic, more Americans have expressed concern about how major platforms have censored speech that turned out to be true. “The National Legal and Policy Center, an ethics watchdog group that holds a voting stake in Google and YouTube’s parent corporation Alphabet, submitted the shareholder proposal to the company this week, following a string of controversies over Google and YouTube’s removal of videos that question the Biden administration’s COVID-19 policies,” The Washington Free Beacon reported Jan. 8. “The proposed disclosure requirement could shed light on whether the administration has directed tech companies to remove information that it deems misleading, a scenario that raises concerns about government censorship.” 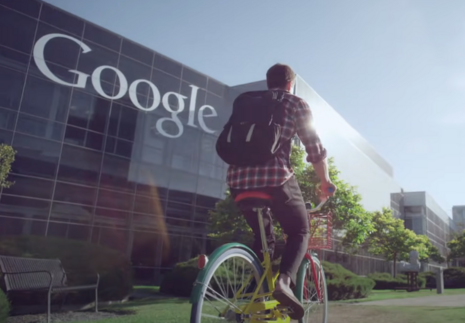 The Free Beacon reportedly obtained “a copy of a shareholder proposal” and recounted how “the White House said it was ‘in regular touch’ with social media platforms to discuss ways to combat ‘misinformation’ online.” If the proposal passes, Alphabet and its branch companies such as Google and YouTube would have to turn over specified and perhaps politically damning information: “an itemized listing of such take-down requests, including the name and title of the official making the request, the nature and scope of the request, the date of the request, the outcome of the request, and a reason or rationale for the Company’s response, or lack thereof.”

The Free Beacon quoted NLPC chairman Peter Flaherty scorching Big Tech for overstepping its bounds, especially when controversial information in a developing crisis turns out to be true: “The administration keeps labeling certain information about the pandemic ‘disinformation,’ and gets it yanked off social media, only to later embrace the same information.” Big Tech has been called out for censoring the Wuhan lab leak origin theory of the COVID-19 pandemic that went from banned conspiracy to probable explanation in a matter of months, while disgraced fact-checkers face a mounting crisis of credibility.

One critical aspect The Free Beacon made clear is that proven coordination between the Biden administration and Alphabet to censor could be no less than a constitutional crisis:

“The NLPC said coordination between Alphabet and the Biden administration could amount to ‘unconstitutional censorship, opening the Company to liability claims by victims,’ citing Supreme Court rulings ‘that private entities may not engage in suppression of speech at the behest of government.”

Conservatives are under attack. Contact Alphabet branch company YouTube at (650) 253-0000 and demand that Big Tech mirror the First Amendment while providing transparency, clarity on “hate speech” and equal footing for conservatives. If you have been censored, contact us at the Media Research Center contact form, and help us hold Big Tech accountable. 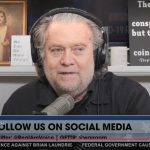 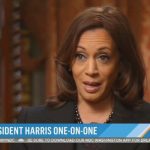