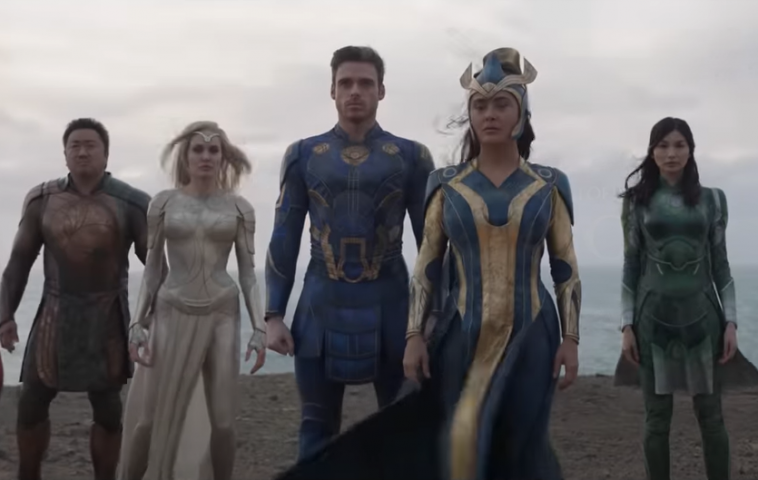 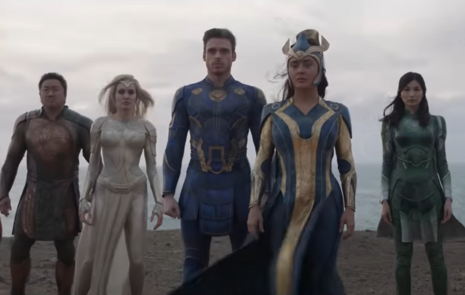 It’s not fair to blame the failure of the Ghostbusters reboot on the press. Their antics didn’t help the 2016 movie, though.

Reporters played defense for that film, which reportedly lost $70 million for Sony and stalled the franchise. Story after story defended the movie both before and after its release, blasting critics as hating a female-driven comedy.

The film featured four female Ghostbusters, a flip from the 1984 film’s all-male lineup and its sequel. Even when the lackluster trailer dropped reporters insisted anyone not howling over the teaser had ulterior motives. Misogyny 101.

Richard Roeper, hardly a conservative, said his fellow critics graded the comedy “on a curve.”

The media attempted another recovery effort in early 2020 when Birds of Prey underwhelmed at the box office. More spin, more manipulation of the facts, but the end result was the same. The franchise stalled after weak box office results.

Neither Hollywood nor our corrupt press learn from their mistakes, so it’s happening all over again.

The new MCU film Eternals, in theaters Nov. 5, is earning tepid reviews prior to its release. Even the positive critiques are far from glowing, and the movie hovered around the “rotten” mark at RottenTomatoes.com before falling to 53 percent at the moment.

That’s a first for an MCU film.

Enter TheHill.com to the rescue.

The left-leaning outlet, citing a thinly sourced story from TheDirect, said audiences are savaging the film, sight unseen, due to its LGBTQ content. “Eternals” features an openly gay hero, played by Brian Tyree Henry, and offers a series of casting and plot choices that fall squarely in the “woke” category.

Marvel’s Eternals has been hit by review-bombers on IMDB due to its inclusion of a gay kiss and LGBTQIA+ representation in the film.

TheDirect includes two comments to prove the negative reactions were based on anti-LGBTQ sentiment. Except both comments don’t directly, or indirectly, reflect that thinking.

IMDB.com, which shut down pre-release views of the film following an uptick in negative comments, doesn’t allow visitors to sample the reviews in question now.

TheHill.com is a serious news outlet. Why would it write the story in the first place? The headline itself sounds hyperbolic – ‘War erupts over new Marvel blockbuster’s gay superhero’

It’s the Ghostbusters media template, take two. Reporters view Eternals as part of the woke revolution, and they feel compelled to protect it at all costs.

TheHill.com does little original reporting on its “blockbuster” story. It also can’t see the massive holes in its own narrative.

Gay and lesbian stories abound in pop culture today. They’re everywhere in an industry that once tried to hide a lesbian star’s relationship with another actress, Anne Heche. So why would the tiny LGBTQ moments in Eternals evoke such an allegedly hostile reaction?

The IMDB evidence is equally thin.

Look at the user reviews on the site. The majority of “critics” gave the film a 10 star rating, site unseen. The positive comments outweighed the negative. Yet that doesn’t make it into the story because it doesn’t fit the victim narrative.

TheHill.com piece also notes that other MCU properties, including Avengers: Endgame and Loki, also feature LGBTQ characters. Has either one been “review bombed?” If not, why not?

Some of the early comments tied to Eternals could, in theory, reflect anger at the sexuality on display. Or, more likely, it captures an audience exhausted by woke virtue signaling in their favorite shows and movies.

Over at liberal ScreenRant.com, the film’s negative user reviews are actually a positive trend, we’re told.

Kumail Nanjiani said that the Eternals review bomb is a sign that they’re upsetting the right people–he’s right and it’s a great sign for the MCU.

That subhead refers to a Tweet the Eternals co-star shared and swiftly deleted.

The Eternals review bomb is likely in response to the fact that it promises to be the MCU’s most diverse film to date, with a diverse cast of heroes that includes the first Deaf superhero for the MCU (although Hawkeye is set to confirm Clint Barton as hard of hearing) and the MCU’s first openly gay superhero.

Did audiences review bomb any of the recent Fast and Furious sequels? That franchise is diverse to its core, and unapologetically so.

There’s little doubt sites like IMDB and Rotten Tomatoes should lock down user reviews until a film or TV show’s release. That said, the media’s rush to weaponize early user reviews to prop up select titles is becoming more obvious … and embarrassing.

Audiences eagerly embrace actors of all races, assuming they deliver fine performances in entertaining content. If the “review bombing” phenomenon were as real and pernicious as we’re told, we’d see it across the pop culture landscape.

So where is it?

Had the first Ghostbusters trailer made us laugh, the Comic Con-style murmurs about the film’s gender flip would have vanished. If the early Eternals reviews proclaimed it as the next Avengers, much of the film’s poor press would evaporate, too.

Now, it’s the press’s self-described duty to run defense for a film which might not live up to the lofty MCU standard at the box office.

Chances are, those efforts will only undermine the film’s financial prospects. Just ask any Sony executive.

UPDATE: Slashfilm is joining the fray. The liberal film site is accusing unnamed critics of trashing the film because it’s too diverse…after admitting the film is deeply flawed.

…but there are definitely some more ignorant factions of the (let’s be real, barely-vetted) Rotten Tomatoes establishment who might think so.

No sites are mentioned. No proof given. Once again, a media site is attempting to defend a title because it shares their woke world view.