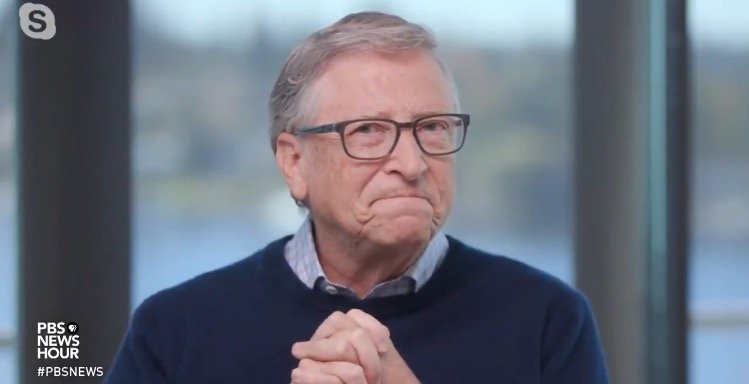 The National Pulse reports that the Gates Foundation has sent over $54 million to China since COVID, including to Wuhan collaborators.  What is going on?

Since the onset of COVID-19, the Bill & Melinda Gates Foundation has sent over $54 million to fund “global health” projects in China, including to institutions controlled by the Chinese Communist Party (CCP) and Wuhan Institute of Virology collaborators, The National Pulse can reveal.

China’s CDC has played a key role spearheading the narrative that COVID-19 developed naturally as opposed to tracing its origins to the Wuhan Institute of Virology; the former being a now-debunked conspiracy theory spread by global health authorities, corporate media, and the political left across the world.

Wuhan University received a $127,650 grant from the Foundation in January 2021, despite the school routinely collaborating with the Wuhan Institute of Virology on research, including studies focusing on bat coronaviruses funded by Anthony Fauci.

We also know that Dr. Fauci funded over 60 projects at the Wuhan Institute of Virology.

BREAKING: Dr. Fauci Funded 60 Projects at the Wuhan Institute of Virology and All Were in Conjunction with the Chinese Military

We also know that Bill Gates and Dr. Fauci are old friends.

Do you really think these people really care about you or your family? 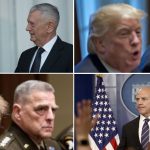 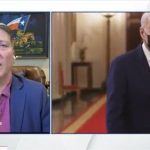