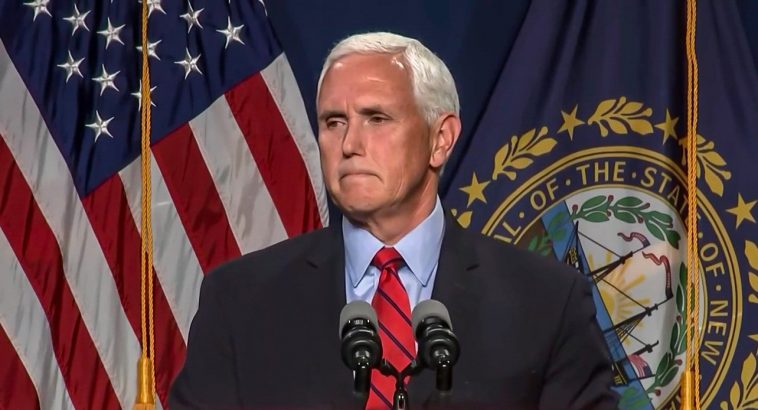 CNN is reporting that aides to former Vice President Mike Pence are “proving more willing” to work with the Jan. 6 House witchhunt than “previously made public.”

Does this surprise anyone?

After all, it was turncoat Mike Pence who refused to investigate the thousands of complaints of fraud in the 2020 presidential election. Pence announced his decision during President Trump’s speech to a million supporters at the Ellipse in Washington DC on January 6th.

We will NEVER forget.

Via the Palmieri Report.

The House select committee investigating January 6 is interested in gathering information from at least five members of former Vice President Mike Pence’s inner circle, according to three sources familiar with the effort.

Among them is Pence’s former national security adviser, Keith Kellogg, who was subpoenaed by the committee on Tuesday and was with former President Donald Trump most of the day on January 6.

Multiple sources tell CNN that some individuals close to Pence may be willing, either voluntarily or under the guise of a “friendly subpoena,” to provide critical information on how Trump and his allies tried to pressure the former vice president to overturn the results of the 2020 election.

According to sources familiar with the discussions, some Pence aides are proving more willing to engage with the committee than previously made public. 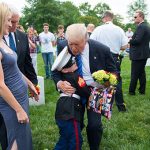 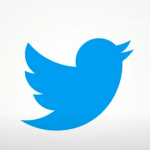