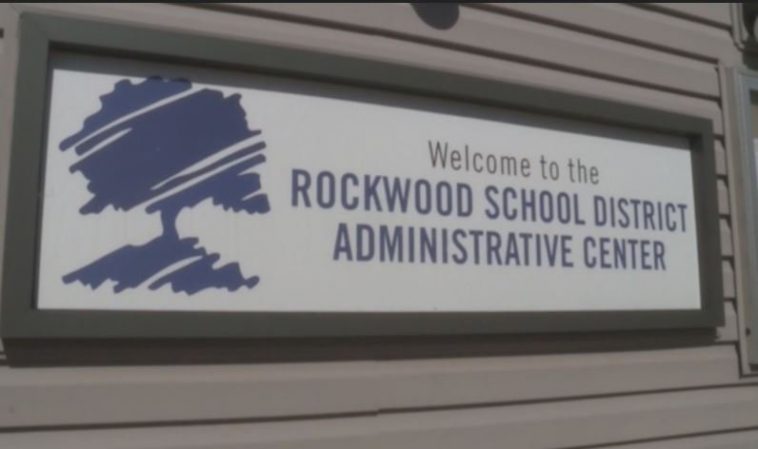 The great Mark Reardon invited me onto The Mark Reardon Show (3:00 p.m. weekday, on 97.1 FM KFTK) today to talk about the goings on at Rockwood School District.

Mark is fired up about revelations of lewd, sexually explicit books found in some Rockwood high school libraries in a story we broke last week.

During the interview, Mark revealed that Rockwood’s public relations director admitted that the district has contacted the FBI. When Reardon asked for specifics, the district went dark, providing no additional information. But that might change soon.

On December 3, 2021, I submitted a formal request to the district for all communications of any kind between employees of Rockwood schools or members of its board of directors and the National School Boards Association. (Thanks to my premium subscribers for offsetting the cost of that Sunshine request, btw.) I will work with Mark Reardon to keep you up-to-date on this developing story.

Beginning in August, members of the United States executive branch, including the White House, the Department of Justice, and the FBI, helped the National School Boards Association (NSBA) draft a letter to Joe Biden requesting the federal government to declare parents who attend school board meetings “domestic terrorists.”

From the NSBA letter to President Joe Biden:

NSBA requests a joint expedited review by the U.S. Departments of Justice, Education, and Homeland Security, along with the appropriate training, coordination, investigations, and enforcement mechanisms from the FBI, including any technical assistance necessary from, and state and local coordination with, its National Security Branch and Counterterrorism Division, as well as any other federal agency with relevant jurisdictional authority and oversight. Additionally, NSBA requests that such review examine appropriate enforceable actions against these crimes and acts of violence under the Gun-Free School Zones Act, the PATRIOT Act in regards to domestic terrorism, the Matthew Shepard and James Byrd Jr. Hate Crimes Prevention Act, the Violent Interference with Federally Protected Rights statute, the Conspiracy Against Rights statute, an Executive Order to enforce all applicable federal laws

As you can see, the NSBA hates parents and taxpayers who interfere with the indoctrination and corruption of children.

The NSBA has since repudiated its own letter. Moreover, at least 26 states have cut all ties to the NSBA. And researchers found that the NSBA owes the IRS over $20 million for back taxes.

We want to know all of Rockwood’s interactions with the NSBA and whether anyone in the Rockwood School District was involved in that heinous letter that brought the jack boots of the Justice Department down on the necks of concerned parents and taxpayers.

** The Gateway Pundit contacted Rockwood School District for comment and will update this post when we have more information.