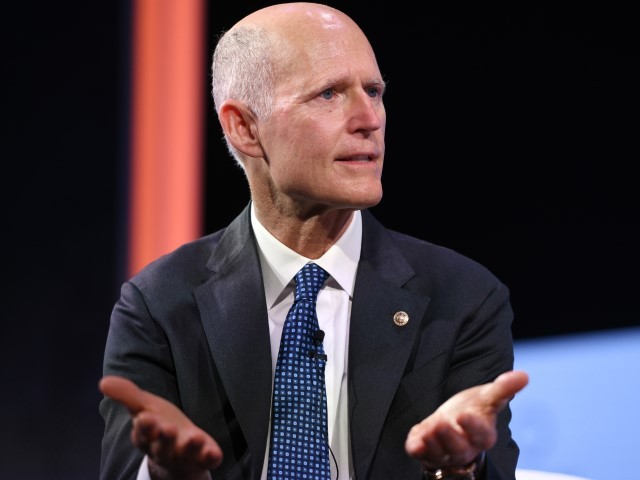 Sen. Rick Scott (R-FL) on Wednesday slammed Sen. Mitch McConnell (R-KY) for opposing his 11-point “Plan to Rescue America,” designed to be implemented after the midterms.

In a Wall Street Journal op-ed, Scott took McConnell to task for opposing his action plan, mentioning the proposal requiring all Americans to pay income tax to reduce the deficit that McConnell has increased under his tenure as Senate leader:

So, I went out and made a statement that got me in trouble. I said that all Americans need to have some skin in the game. Even if it is just a few bucks, everyone needs to know what it is like to pay some taxes. It hit a nerve. Part of the deception is achieved by disconnecting so many Americans from taxation. It’s a genius political move. And it is bankrupting us.

There will be many more attacks on me and this plan from careerists in Washington, who personally profit while ruining this country. Bring it on. The American people are fed up, and they will show that at the ballot box this November.

Scott contended that a plan is needed to govern effectively. “In the real world beyond the Beltway, Republicans and independents demand bold action and a plan to save our nation,” Scott said. “They see no point in taking control of Congress if we are simply going to return to business as usual.”

Scott’s defense of his plan comes after McConnell chided Scott on Tuesday for releasing the plan. McConnell also stated he will remain GOP leader if the Republicans reclaim the Senate, a position that Donald Trump has asked Scott to win.

“I’ll decide in consultation with my members what to put on the floor,” McConnell said. “And let me tell you what will not be a part of our agenda. We will not have as part of our agenda a bill that raises taxes on half the American people and sunsets Social Security and Medicare within five years.”

“That will not be part of a Republican Senate majority agenda. We will focus instead on what the American people are concerned about: inflation, energy, defense, the border and crime.”

It is unknown if Scott intends to contend for the Senate leadership position. Scott reportedly told Trump that his immediate focus is reclaiming the majority.

Scott’s plan to “rescue America” after the Republicans presumably reclaim the majority is roundly supported by voters. Among the most popular parts of the plan are:

NEW: A look at how voters feel about a handful of the objectives included in Sen. Rick Scott’s 11-point “Plan to Rescue America.” https://t.co/VHW6vuKOm3 pic.twitter.com/eLmE9Lkaej

The nation has not fared will under McConnell’s leadership.

Since McConnell assumed the leadership role, the national debt has grown by nearly $20 billion, illegal immigration has continued, and real wages for American workers have not risen from where they were in the 1970s. In 2010, Obamacare was enacted. Big banks were bailed out in 2008, and social media companies have silenced individuals without repercussions. In October, McConnell caved to President Biden’s demand to raise the debt ceiling, allowing Democrats to forward the president’s agenda. 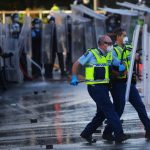 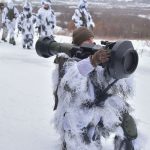