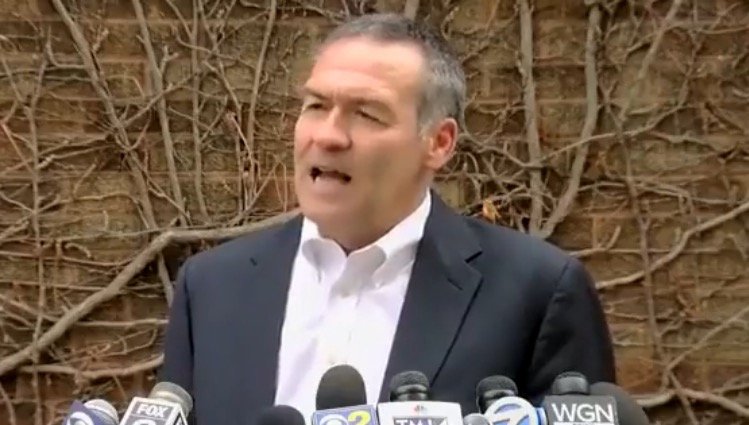 Kyle Rittenhouse’s defense lawyer Mark Richards spoke to the press after the jury delivered a not guilty verdict on Friday.

Joe Biden and the left-wing media made this trial about race – Rittenhouse, a white teen who fatally shot two white men in self-defense, was smeared as a ‘white supremacist.’

In September 2020, Joe Biden defamed Kyle Rittenhouse and smeared him as a white supremacist. “Biden said some things that I think are so incorrect and untrue — he’s not a white supremacist,” Mr. Richards said defending Kyle Rittenhouse.

NOW – Rittenhouse defense attorney Mark Richards: “Biden said some things that I think are so incorrect and untrue.” pic.twitter.com/DLmHeKmHlW

The White House released a statement Friday afternoon from Joe Biden in which he says he is “angry and concerned” about the not guilty on all counts verdict by the Kyle Rittenhouse jury.

“Look, I stand by what the jury has concluded. The jury system works and we have to abide by it,” Biden separately told reporters. 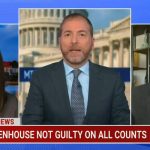 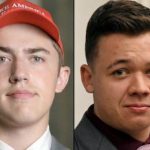