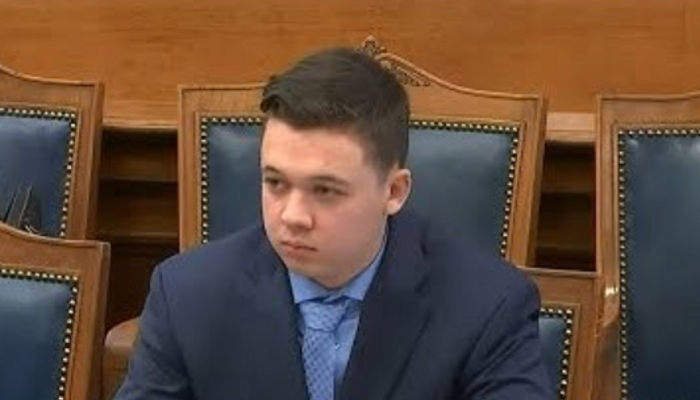 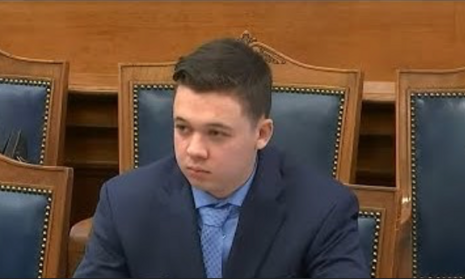 Kyle Rittenhouse said Instagram account was disabled again just days after his social media accounts were reinstated. Rittenhouse was acquitted of all criminal charges against him.

“Hey @instgram why did you disable my account again?!” Rittenhouse asked on Twitter. He added that he “did nothing wrong” and posted screenshots of his seemingly disabled account.

Facebook recently decided to remove some of its restrictions on pro-Rittenhouse content after his acquittal. “After the verdict in Kenosha, we rolled back the restrictions we had in place that limited search results from returning content related to key terms including Kyle Rittenhouse,” Andy Stone, spokesperson for Facebook’s parent company Meta, said of the decision.

“While we will still remove content that celebrates the death of the individuals killed in Kenosha, we will no longer remove content containing praise or support of Rittenhouse,” he added.

MRC’s CensorTrack.org found 90 incidents of censorship regarding Rittenhouse and his legal defense.

MRC discussed the censorship on Episode Thirteen of “CensorTrack with TR.” The episode discussed “how Big Tech is censoring users who stand with Rittenhouse, sympathize with him, or support the verdict.”

Conservatives are under attack. Contact Meta headquarters at 1-650-308-7300 and demand that Big Tech be held to account to mirror the First Amendment. If you have been censored, contact us using CensorTrack’s contact form, and help us hold Big Tech accountable.