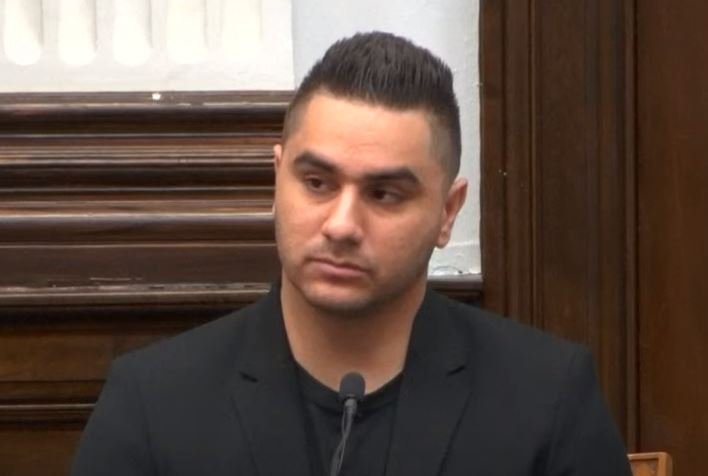 On Thursday morning the defense team called in independent journalist Drew Hernandez to describe what he witnessed that night in Kenosha, Wisconsin.

Drew described the violent actions be Joseph Rosenbaum, a far left protester who was shot dead that night be Kyle Rittenhouse.

Drew Hernandez told the court that Rosenbaum pushing a flaming dumpster into a Kenosha police car with people inside. Rosenbaum was obviously a very violent individual.

Rosenbaum was shot dead when he threatened, chased and then grabbed Rittenhouse’s AR15.

Rosenbaum died as he was lunging at Kyle Rittenhouse. Drew also said Kyle was not acting in an aggressive manner that night when he observed him. 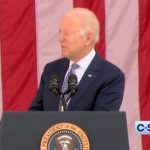