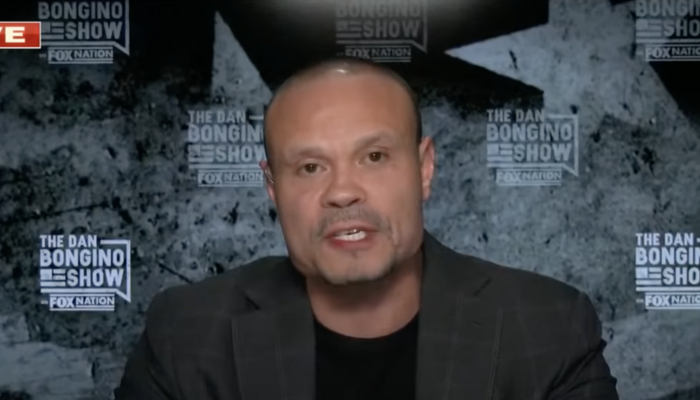 Rumble announced Tuesday that it is terminating its business relationships with the Unruly Group and Tremor International.

“Tremor could not provide any evidence of alleged ‘fake covid information’ which was the source of the complaints,” a statement from Rumble read. “Tremor expected Rumble to remove ads from Bongino’s pages despite the fact that YouTube and other Tech giants monetize off his content. Rumble gave Tremor the opportunity to provide explicit examples of these alleged violations of Rumble’s content policies but they were unable to and thus terminated their relationship.”

The CEO of the video streaming platform, Chris Pavolvsi, said the business decision was about staying true to its principles.

“Tremor’s attempt to censor Dan Bongino violated Rumble’s core principles,” Pavlovski said. “Shadowy activists may not like what Dan Bongino has to say, but Rumble will always encourage open debate without taking sides. That is why Rumble decided to terminate its contract with Tremor. We won’t tolerate politicized attempts to cancel creators.”

“This action reaffirms Rumble’s promise to promote and restore the internet to a free and open platform immune from cancel culture,” Rumble said. “Rumble refuses to allow politicized attacks on their creators dedicated to creating a neutral video platform with a variety of viewpoints and voices.”