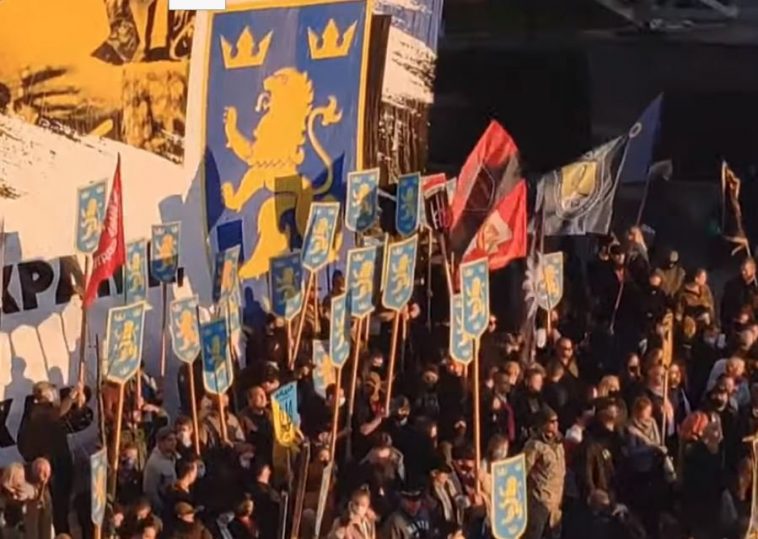 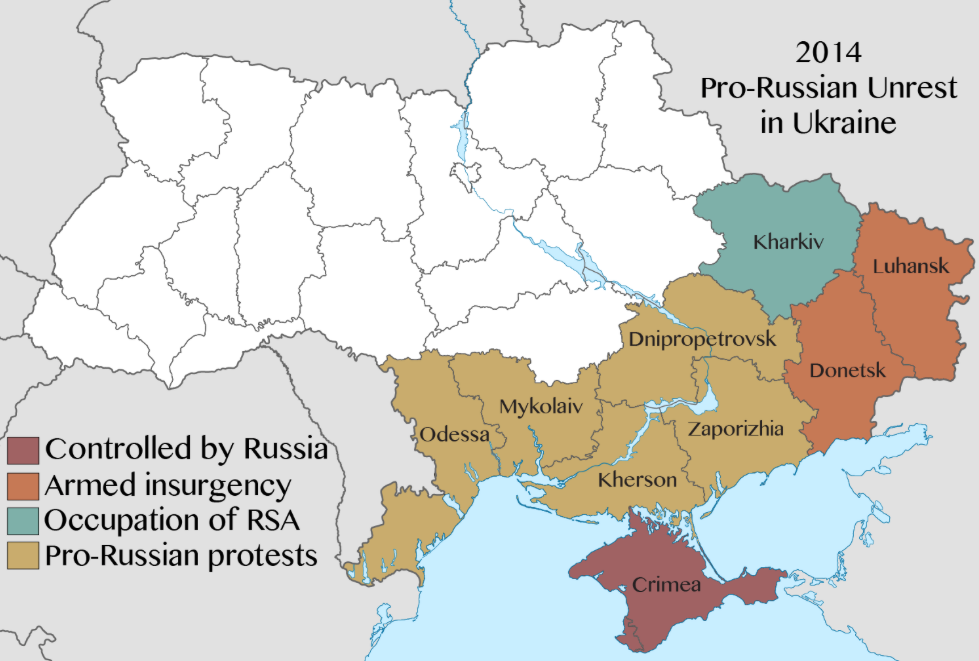 There is a remarkable amount of saber-rattling in Washington, DC and in the mainstream media about defending Ukraine from an “imminent” Russian invasion. This is crazy talk and is intended to divert attention from the collapsing Presidency of Joe “Dementia” Biden.

The U.S. media, for the most part, is obfuscating and misrepresenting what is going on in Ukraine and along Russia’s borders. If you look at a map of Eastern Europe you will see that the following countries border Russia–Estonia, Latvia, Belarus and Ukraine. The United States European Command and/or NATO have conducted at least 9 military exercises in countries that border Russia that are designed to respond to a Russian military operation.

An exercise aimed at training the land component of the NATO VJTF (Very High Readiness Joint Task Force), the commands involved in its deployment, as well as host and receiving nations. The purpose is to train the enablement of NATO forces and rapid military mobility.

These live exercises have Article 5 scenarios, with a focus on the Air domain. They will promote interoperability, coordination and work with partners Finland and Sweden

One of the world’s largest and most complex live cyber defence exercises, hosted annually by the NATO Cooperative Cyber Defence Centre of Excellence. NATO cyber defenders participate alongside their colleagues from many Allies and partners. The exercise simulates responding to a massive cyber incident, and includes strategic decision-making, legal and communication aspects.

Ukraine, the United States, Poland and Lithuania launched joint military exercises on Monday, amid ongoing tensions between Kiev and Moscow.

The drills, dubbed “Three Swords 2021,” will involve more than 1,200 military personnel and over 200 combat vehicles, and will take place at Yavoriv training ground in the western Lviv region until July 30, the military said.

A large live exercise of the Estonian Defence Forces, with participation from NATO’s enhanced Forward Presence battlegroups and other Allied forces. Some 14,000 military personnel are expected to participate

The Defender Europe 21 exercise will also include several smaller “linked” exercises, Kirby said. Those include Swift Response, which involves airborne operations in Estonia, Bulgaria and Romania; Immediate Response, which involves more than 5,000 troops from eight nations conducting live-fire training in 12 different countries; Saber Guardian, which includes more than 13,000 service members doing live-fire training as well as air and missile defense operations; and a command post exercise with 2,000 personnel exercising the ability of a headquarters to command multinational land forces.

This exercise will see the deployment of elements of the VJTF to test NATO’s deployment functions and the NATO Force Integration Units (NFIU) concept.

The Navy and international partners on Monday began the annual Sea Breeze exercise in the Black Sea.

The drills, led by the U.S. and Ukraine, will continue through July 10, according to a Navy news release.

“This year’s iteration has the largest number of participating nations in the exercise’s history with 32 countries from six continents providing 5,000 troops, 32 ships, 40 aircraft, and 18 special operations and dive teams scheduled to participate,” the service said in the news release issued last week.

Ukraine on Monday launched joint military exercises with the United States and other NATO countries as tensions with Russia remain high over the Kremlin-backed insurgency in the country’s east.

The head of the exercises, Brigadier General Vladyslav Klochkov, said the drills were “an important step towards Ukraine’s European integration.”

Can you imagine the outrage that would sweep across the United States if Russia’s Army or Navy conducted a military exercise on our border with Cuba, Mexico or Canada? Yet we expect the Russians to ignore our provocations on their borders and then we shriek with faux outrage when Putin and his Generals protest our show of military force on their frontier. The United States has not been invaded by a foreign army since the War of 1812.

Russia, by contrast, still bears the searing scars of being invaded by the Nazis in World War II. Their legitimate worry about a new invasion from the West is not a mere conspiracy theory. Compounding the Russian’s concern is that the United States and its allies have aligned themselves with the grandsons and granddaughters of the Ukrainians who joined up with the Nazis and fought along the Germans against Russia.

In fact, many of the Ukrainians we are backing still celebrate their NAZI heritage:

What really sticks in my craw is the fact that the United States is holding more political prisoners in prison hell holes in America than Russia.

There was a time when we, as a country, had the moral authority to condemn human rights violations in Russia. No longer. Biden and his crew, with the help of some vocal Republicans, have locked up and prosecuted hundreds of American citizens for the simple act of walking into the U.S. Capitol on January 6, 2021. We have more U.S. citizens imprisoned in the American Gulag than there are Russians in the actual Gulag.

And now Biden wants your sons and daughters to risk their lives fighting in Ukraine while his son remains unpunished for his Burisma grift. No thanks.