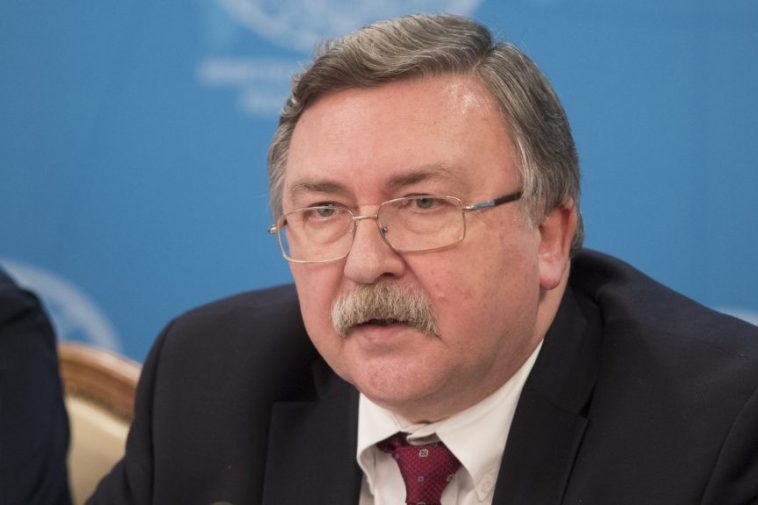 Russia’s envoy to the Iran nuclear talks said on Saturday that Tehran “got much more than it could expect” in the latest iteration of the nuclear deal, expected to be inked by Iran and world powers imminently as talks in Vienna intensify.

“Judging by circumstances of course there are wishful thinking to get everything,” Mikhail Ulyanov (pictured) said, adding, “Realistically speaking, Iran got more than frankly I expected, others expected,” Mikhail Ulyanov told the Iranian state-affiliated IRNA news agency.

According to the report, the Russian representative also said that the Iranian team led by nuclear negotiator Ali Bagheri Kani are “very efficient diplomats” who “fight for every comma, every word.”

“Iranian colleagues are fighting for Iranian national interests like lions,” he said.

The Russian diplomat dismissed rumors for his country was opposed to the deal and to Iran. “To my surprise, I find many speculations in Iranian mass media and social networks, claiming that Russia and me personally are extremely hostile to Iran and to the nuclear deal.”

“It is nonsense and even insulting because it is not fair,” he said. “Russia and Iran are neighbors. Iran is not an alien for us. It is a neighbor with whom we want to develop an active trade and economic relations.”

“On international arena in multilateral form Russia and Iran are natural allies on a big number of different issues,” he said.

According to the IRNA, Ulyanov went on to denounce the U.S. for imposing sanctions, saying, “We hate unilateral extra-territorial sanctions as a matter of fact and of course we wanted these sanctions to be lifted from Iran.”

Ulyanov: “Realistically speaking, #Iran got more than frankly I expected, others expected.”https://t.co/ZacbCtqUWb

Asked about his country’s invastion of Ukraine, Ulyanov said, “Western colleagues are trying to play games with nuclear security for pure political purposes.”

“Russia is a neighbor of Ukraine and if something negative happens there, Russia will suffer like Ukraine,” he said.

He warned the west against sanctioning Russia over Ukraine, saying, “We will sanction Western countries, certain segments of their economy.”

While Lavrov said “from our point of view, if Iran agrees, this document can already be launched into the acceptance process,” he added that there are still “problems that have appeared recently from the point of view of Russia’s interests,” referencing terms of the deal that deal with Moscow’s role in the civilian nuclear sector in Iran as well as arms sales to Tehran.

He also cited the  “avalanche of aggressive sanctions that the West has started spewing out” over the war with Ukraine.

“We requested that our U.S. colleagues… give us written guarantees at the minimum level of Secretary of State that the current [sanctions] process launched by the US will not in any way harm our right to free, fully-fledged trade and economic and investment cooperation and military-technical cooperation with Iran,” Lavrov said. 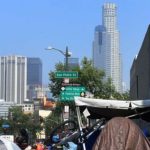 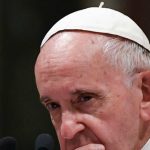