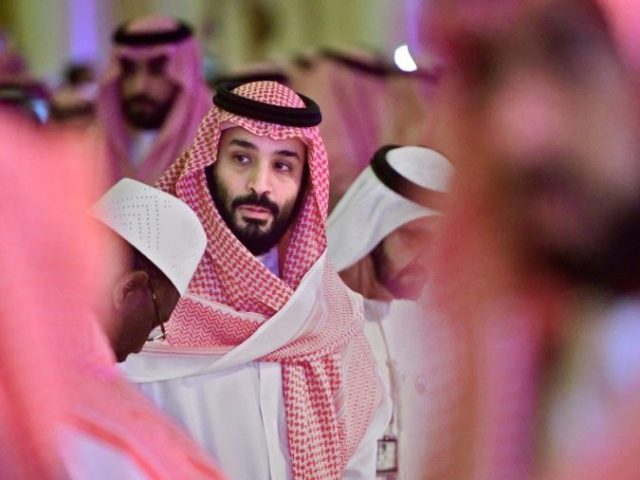 Saudi Arabian Crown Prince Mohammed bin Salman asserted Thursday that Israel could be a “potential ally” to the Islamic kingdom.

The Crown Prince highlighted Saudi Arabia hopes Israel will work to solve the “conflict between the Israelis and Palestinians.”

“We don’t look at Israel as an enemy, we look to them as a potential ally, with many interests that we can pursue together”, Salman said.

“But we have to solve some issues before we get to that”, he warned as the Times of Israel reports.

Prince Mohammad’s move towards bolstering relations between Saudi Arabia and Israel comes after the 2020 Abraham Accords – spearheaded by former President Donald Trump – which officially normalised relations between the Jewish state and the Islamic nations of Egypt, Jordan, UAE, Bahrain Sudan and Moroco.

President Joe Biden has however not moved to advance the agreement and has refused to meet with the Saudi Arabian leader while his staff are loathe to even mention the Abraham Accords  by name:

The signing of the Abraham Accords by the six Islamic nations angered Palestinian authorities who condemned them as a “stab in the back”.

Saudi Arabia has become more Westernised under Prince Mohammad’s control, with women being granted permission to drive in 2018.

The Prince also expressed regret in an interview with The Atlantic over the killing of Washington Post columnist Jamal Khashoggi at the Saudi Arabian embassy in Istanbul in 2018: “it hurt me a lot. It hurt me and it hurt Saudi Arabia, from a feelings perspective.”

Salman did however claim he had no involvement with the killing – which the CIA disputes – and highlighted he had “never read a Khashoggi article in my life”, and if they were to assassinate people “Khashoggi would not even be among the top 1,000 people on the list.”

While Saudi Arabia has made progress as a potential ally with Israel and the West, they have also begun to improve their relationship with the brutal Islamic dictatorship of Iran. 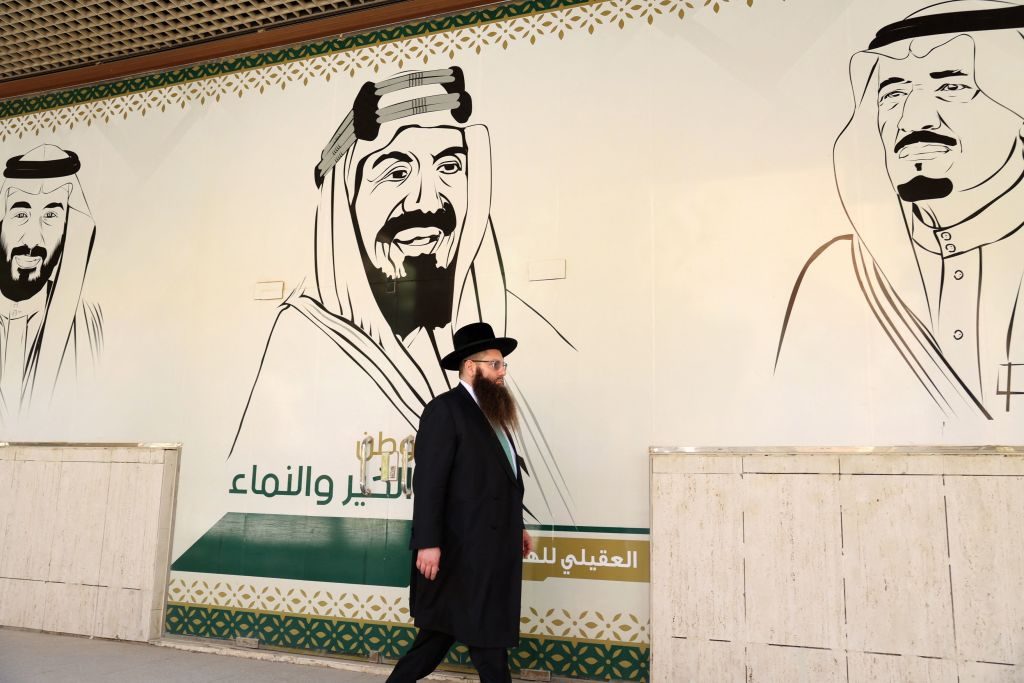 “They [Iran] are neighbours. Neighbours forever. We cannot get rid of them, and they can’t get rid of us, so it’s better for both of us to work it out and to look for ways in which we can coexist”, said the prince.

This is a stark change from Saudi Arabia’s 2017 stance when the Crown Prince officially cut ties with neighbouring nation Qatar and imprisoned those who engaged with the nation after accusing them of having a positive relationship with the Iranian government, the Muslim Brotherhood, al Qaeda.

Relations between Qatar and Saudi Arabia have also begun to improve, with a Saudi Government official tweeting out a photo of  Prince Mohammed and the Emir of Qatar, Sheikh Tamim bin Hamad Al Thani, where both were looking jovial and wearing swimming trunks. 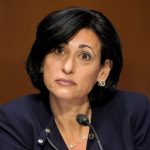 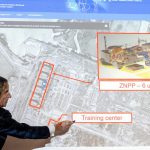