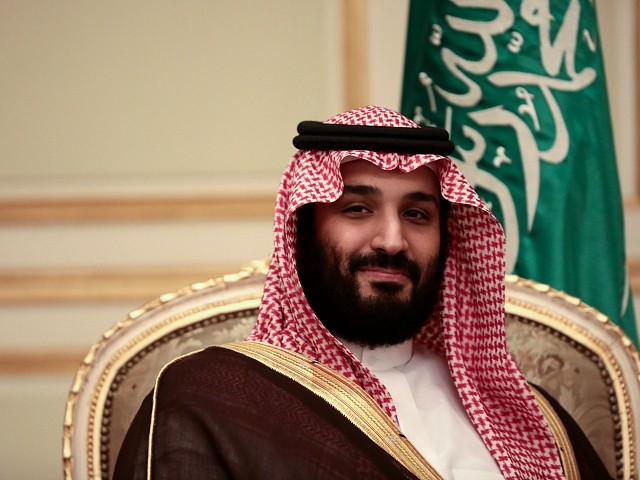 Saudi Crown Prince Mohammad Bin Salman told the Atlantic on Thursday his human right to remain “innocent until proven guilty” was violated by the U.S. Central Intelligence Agency (C.I.A.) when it accused him of ordering the 2018 killing of Saudi journalist Jamal Khashoggi in a declassified intelligence report published in February 2021.

I feel, myself, that human rights law wasn’t applied to me. Article XI of the Universal Declaration of Human Rights states that any person is innocent until proven guilty. I didn’t get that right. So how can you talk to me about human rights without treating me according to my Article XI human rights? That doesn’t make sense.

Crown Prince Bin Salman referred to an intelligence report authored by the C.I.A., which is the U.S. government’s civilian foreign intelligence service. The document detailed the agency’s assessment of the killing of Khashoggi on October 2, 2018, in Istanbul, Turkey, and was declassified on February 11, 2021. The report’s executive summary read: “We assess that Saudi Arabia’s Crown Prince Muhammad bin Salman approved an operation in Istanbul, Turkey to capture or kill Saudi journalist Jamal Khashoggi.”

The C.I.A. said it based this unproven conclusion on “the Crown prince’s control of decisionmaking in the Kingdom since 2017, the direct involvement of a key adviser and members of Muhammad bin Salman’s protective detail in the operation, and the Crown Prince’s support for using violent measures to silence dissidents abroad, including Khashoggi.” 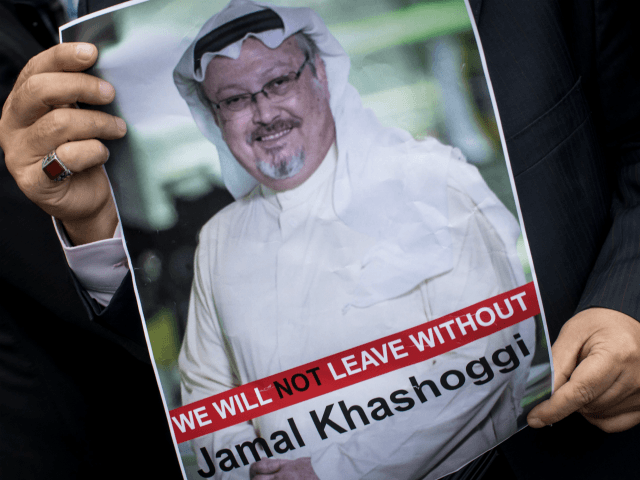 A man holds a poster of Saudi journalist Jamal Khashoggi during a protest organized by members of the Turkish-Arabic Media Association at the entrance to Saudi Arabia’s consulate on October 8, 2018 in Istanbul, Turkey. (Chris McGrath/Getty Images)

Khashoggi, who wrote as a columnist for the Amazon-owned Washington Post newspaper from 2017 until his death in 2018, was killed inside the Saudi Arabian consulate in Istanbul in the fall of 2018.

Asked by the Atlantic on March 3 why he believed Khashoggi’s death “got so much attention,” Crown Prince Bin Salman replied:

Because there are a lot of people who want to be sure that our project, Saudi Arabia’s project today, Vision 2030, fails. But they can’t touch it. It will never fail. No one in the whole world has the power to make it fail. You can slow it say by five percent. That’s the maximum that you can do. But more than that—no one can do anything. There are a few groups—I don’t want to point fingers—but anyone with good knowledge can make the link between groups in the West, and groups in the Middle East, who have interests in seeing us fail.

“Vision 2030” is a Saudi government reform initiative designed to reduce the Kingdom’s reliance on petroleum through economic diversification and the development of its public service sectors.

Human rights activists have long accused Saudi law of not respecting the concept of “innocent until proven guilty” as codified by the Universal Declaration of Human Rights (U.D.H.R.) and proclaimed by the U.N. General Assembly in 1948.

None of the current and former criminal defendants [in Saudi Arabia] Human Rights Watch spoke with recalled having an opportunity to establish their innocence to the law enforcement agency responsible for their arrest in order to gain their release within 24 hours. Many could not distinguish between the arresting officer and the prosecutor who interrogated them, if indeed there was such a distinction.

Saudi law does not explicitly provide the defendant with an opportunity at trial to address the judge. Article 161 of the LCP [Law of Criminal Procedure] states that, after the charges against the defendant have been read, “The court shall then ask the accused to respond.”

“Saudi authorities have continued to systematically target dissidents and subject them to trials marred by lack of due process and credible torture allegations,” the organization wrote.

“As crown prince and defense minister, MBS [Mohammad bin Salman] acts as the day-to-day ruler of Saudi Arabia with near-total control over its security and military apparatus and economic and political affairs,” according to HRW. 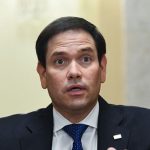 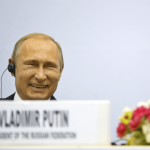