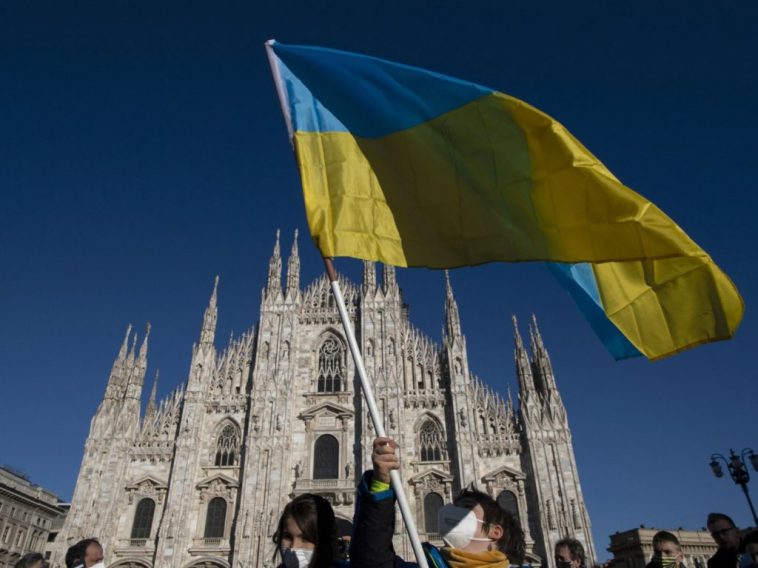 Scammers are allegedly calling up Italians and threatening to cut off gas to their homes if they do not give them money, claiming the cash is an economic contribution for Ukraine.

A pensioner in the municipality of Trezzo sull’Adda near Milan claims to have been called by the scammers, who asked him for an economic contribution toward Ukraine, referencing the ongoing conflict between Ukraine and Russia.

The scammer also allegedly said that if the pensioner did not pay up his gas contract would be closed and his heating would be turned off. According to a report from the newspaper Il Giornale, the man later informed the police about the call after becoming suspicious.

The paper claims that similar scams have been reported across Italy and that the municipal administration of Treviso has publicly spoken about the scams, stating that no gas operator would call or show up at someone’s home with such a request.

“Immediately write down and report to the police characteristics of the people who should present themselves to attempt a scam, observing them from home and safely without ever exposing yourself,” the municipality said on social media.

Despite tough talk over Russia’s invasion of Ukraine, the European Union is squabbling internally over whether to include luxury goods and diamonds in sanctions, while there is reluctance on all sides to restrict energy imports. https://t.co/PorsvKcVSg

The reports of scams come as the war in Ukraine continues and many European countries have vowed to aid the Ukrainian government led by President Volodymyr Zelensky.

Sweden, which has been a traditionally neutral country for well over a century, announced it would be giving Ukraine 5,000 anti-tank rockets, 5,000 pieces of body armour and 135,000 field rations of food, the first time the country has sent weapons to a country in conflict since it sent weapons to finland in 1939.

The Italian government, while largely supporting sanctions against Russia for invading Ukraine, was criticised last week as Prime Minister Mario Draghi successfully lobbied for exemptions to the sanctions for Italian luxury brands.

Apparently selling Gucci loafers to oligarchs is more of a priority than hitting back at Putin,” an EU diplomat is alleged to have said. 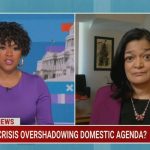 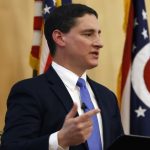