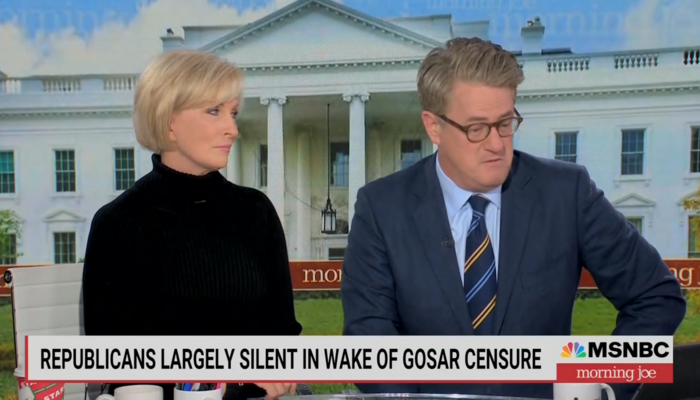 Joe Scarborough’s leftward lurch continues apace. We’ve reported Scarborough’s support for a variety of liberal positions, with a particular emphasis on what the Democrats euphemistically call their “voting rights” bill. Last month, we documented Scarborough analogizing Republican opposition to the bill to George Wallace standing in the schoolhouse door.

On Thursday’s Morning Joe, Scarborough took it a step further. He didn’t merely urge Democrats to abolish the filibuster regarding “voting rights” [and “civil rights’]. A seething Scarborough repeatedly insisted that there is “no excuse” for Democrats not doing so.

As Rich Lowry at the National Review has amply demonstrated, the Democrat “voting rights” bill is a “travesty.” As Lowry wrote:

“It is unfocused, highhanded in its impositions on the states, careless of speech rights, and constitutionally dubious.”

For Scarborough not merely to support such legislation, but to demand that Democrats overturn the filibuster to permit its passage, demonstrates yet again that the self-described “conservative” has definitively migrated to the port side of the political spectrum. 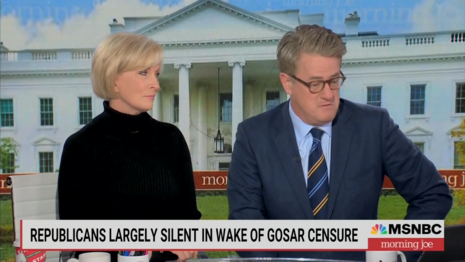 Scarborough did demonstrate that he hasn’t totally lost touch with reality. He described Democrats as having only 14 months remaining during which they’ll be “in power.”

Michael Steele, former RNC Chair turned Lincoln Project member, could be heard murmuring his agreement. Joe thus did acknowledge that, barring something unforeseen, Democrats will be swept out of their majority in the House, and quite possibly also in the Senate. It underlines all the desperation they feel.

Joe Scarborough’s filibuster-crumbling demands were sponsored in part by BMW and SoFi.

JOE SCARBOROUGH: The challenge is whether the Democrats—in the remaining, you know, 14 months that they’re in power—whether they’re going to pass voting rights legislation that actually protects, not the Democratic party but western-style democracy.

SCARBOROUGH: I mean, that’s, that’s what—we’re sitting here watching Democrats yelling at each other in the halls over numbers. And the headline here is, Republican state legislatures across the country are passing laws that actually stop the vote counters from having the final say. But instead, you can have right-wing state legislatures saying what votes are counted and what votes aren’t.

This block is broken or missing. You may be missing content or you might need to enable the original module. 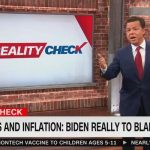 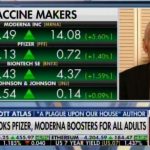