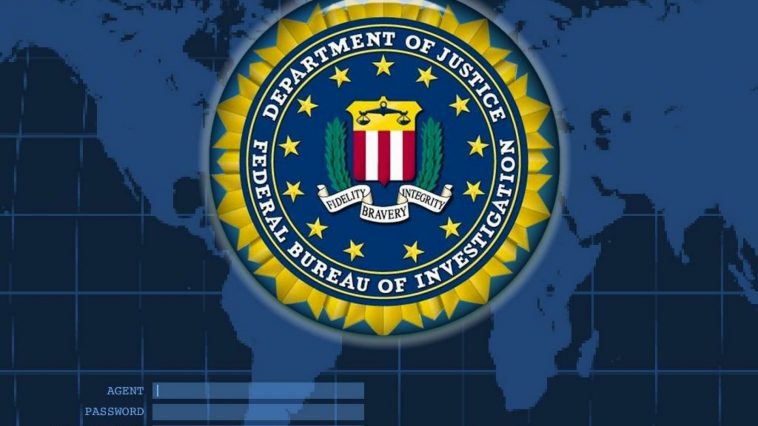 The Office of Inspector General on Thursday released its findings of misconduct by a senior FBI official for failure to timely report a romantic relationship with a subordinate.

The Senior FBI official then lied to the Inspector General about abusing his authority and intimidating a subordinate.

“The OIG found that the now Retired Senior Official, after being told about the romantic relationship described above, did not take proactive measures necessary to mitigate adverse consequences of the supervisor-subordinate relationship, in violation of FBI policy.”

The second FBI official was not punished because they retired before the OIG initiated the investigation.

Read of the full Investigative Summary released by the OIG Thursday: