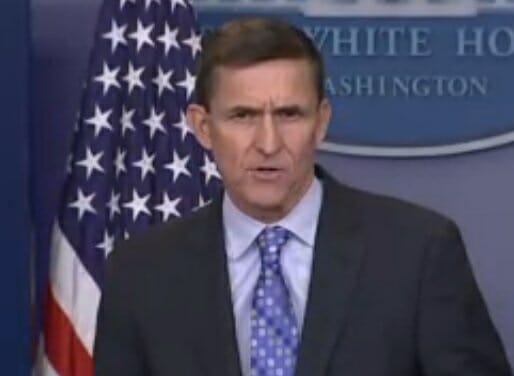 “In the days before the January 6th attack, the former President’s closest allies and advisors drove a campaign of misinformation about the election and planned ways to stop the count of Electoral College votes,” Select Committee chairman Rep. Bennie Thompson said in a statement. “The Select Committee needs to know every detail about their efforts to overturn the election, including who they were talking to in the White House and in Congress, what connections they had with rallies that escalated into a riot, and who paid for it all.”

Thompson added that “the Select Committee expects all witnesses to cooperate with our investigation as we work to get answers for the American people, recommend changes to our laws that will strengthen our democracy, and help ensure nothing like January 6th ever happens again.”

CNN reports that “the committee writes in their subpoena letter to Stepien that his role as Trump’s former campaign manager makes him a key player to understanding the Trump campaign’s efforts to overturn the 2020 presidential election and promote the ‘Stop the Steal’ narrative that rioters who stormed the US Capitol on January 6 echoed.”

The subpoena cites some anonymous person who claimed to have knowledge that Stepien was “deeply involved” in the Stop the Steal efforts.

The individuals were asked to give the committee the requested documents on November 23 and conduct depositions from the end of November through mid December.

Those named have not yet publicly commented about the subpoenas.