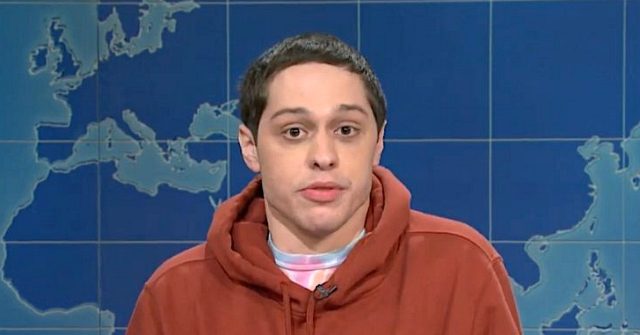 Social media users have taken to Twitter to mock Saturday Night Live star Pete Davidson for going to space with Amazon founder Jeff Bezos. “He’s taking some drastic measures to get away from Kanye West,” one user said.

Many Twitter users claimed that Davidson — who has been publicly attacked by rapper Kanye West in the wake of dating his ex-wife Kim Kardashian — is flying to space in an attempt to “get away” from West.

“Just to be safe from @kanyewest,” one Twitter user wrote, sharing a screenshot of a report that Davidson is in talks to fly to space on Bezos’ Blue Origin flight.

Just to be safe from ⁦@kanyewest⁩

“Kind of extreme but I gotta admit Kanye scares me a little and I’ve no chance of running into him,” another tweeted.

“He’s taking some drastic measures to get away from Kanye West,” another quipped.

“Pete Davidson is going to SPACE to get the fuck away from Kanye I can’t breathe,” another Twitter user joked.

“Love how [Pete Davidson] has to go to space to get away from #Kanye,” another wrote.

“I think Kanye West is obviously trying to kill Pete Davidson and his only option is to pledge loyalty to a different billionaire who will hide him the only place Kanye can’t reach him…SPACE,” one Twitter user commented.

Earlier this week, West took his feud with Kim Kardashian and her boyfriend to a whole new level with the release of a music video in which the rapper buries a claymation doppelganger of Davidson alive.

Last month, West took to social media to mock Davidson, who he called a “dickhead,” for getting a tattoo of Hillary Clinton. 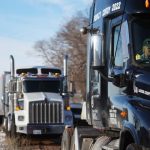 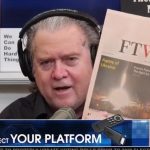