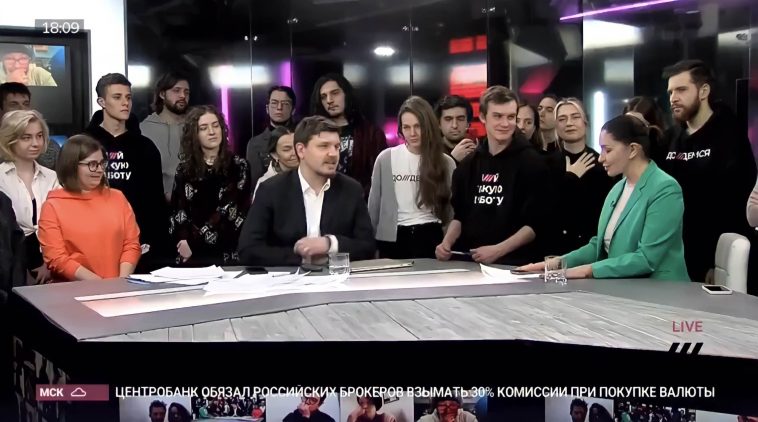 The staff of one of Russia’s leading news channels has staged a mass walkout on its final broadcast on Thursday as a protest after being forced to shut down by the government over its coverage of the Ukraine war.

TV Rain (Dozhd) decided to end its operation and take a stand for peace after receiving a threat of closure by the Russian authorities over its coverage of the Ukraine war.

In a report from iNews, Roskomnadzor, the Russian communications regulator, ordered all the news media channels not to describe Ukraine’s conflict as an “assault, invasion, or declaration of war” or face being blocked or fined and to only rely on “trustworthy-sources.”

Meanwhile TVRain, the last independent media outlet operating in Russia, has shut down — here’s the last few minutes of its broadcast, poorly Google Translated. It then cut to Swan Lake, which has particular relevance: https://t.co/XXtUHroZkt pic.twitter.com/Iq7HSal7FW

TV Rain CEO Natalya Sindeeva issued a statement that the news organization would “temporarily suspend its work” after Russian authorities accused TV Rain of reporting “false information regarding the actions of Russian military personnel as part of a special operation” in Ukraine.

“We need strength to exhale and understand how to work further. We really hope that we will return to the air and continue our work,” Sindeeva said.

Roskomnadzor, Russia’s federal body responsible for overseeing media, has urged all news outlets to only use “trustworthy sources” when it comes to reporting on the invasion of Ukraine.

Russians have to rely largely on state-run outlets for television coverage of the war as a result. 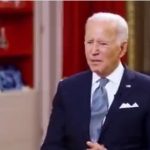 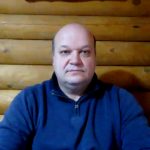