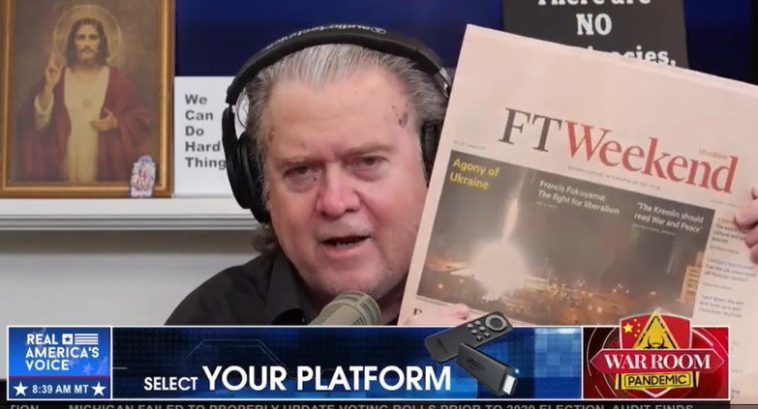 Oh, my word! This was one of the best political rants in YEARS! Steve Bannon went off on the globalist horde, the shameless elites, the lecturing-class of unglued idiots.

On Saturday Steve Bannon gave the Davos, Klaus Schwab globalists a thorough and complete tongue-lashing for their blind drive to World War III. Steve Bannon: “The political class in Europe are all deadbeats. The reason the Ukrainian people have been left abandoned to their fate is that these are all gutless cowards running these operations, from NATO, to Brussels to Davos… sitting there with their crackling fireplaces and the cappuccinos… Chrystia Freeland saying courageous Ukrainians are fighting for us all. Do you think the women and children down in Maripol think that? Do you think they’re fighting for you? They do not, Freeland! They’re trying to survive. It is like World War II. They’re getting pounded. And they continue to get pounded… They were led down a primrose path of a bunch of gutless cowards who do nothing but steal as much money as they can… The elites have no skin in the game… Where are all of the elites? Where are all of the movie stars and all of these people? Chrystia Freeland… Get your ass on a plane, and get over there a, and grab an AK47 and get yourself in the fight, Show them that you fight for them!…”

This rant only gets better.
Please take the time to hear Steve Bannon from earlier today.

Via the War Room. 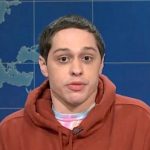 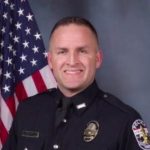