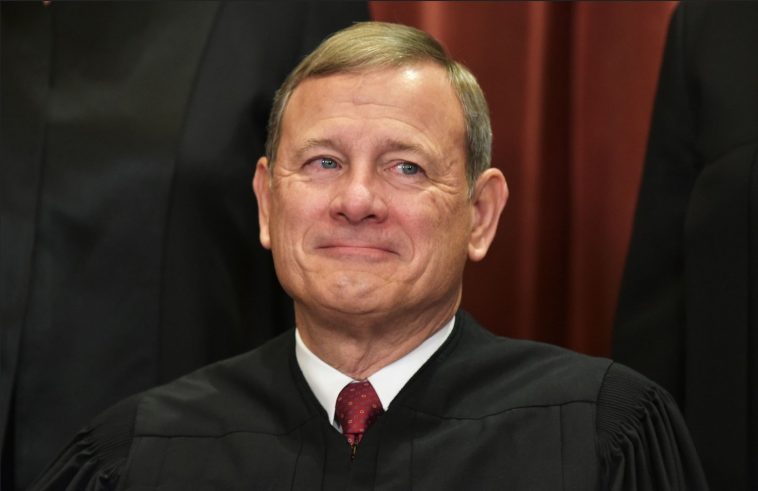 Americans are relying on the Supreme Court to ultimately overturn the Biden administration’s unconstitutional COVID-19 mandates.

But the same high court that refused to review the fraud-ridden 2020 election is standing by the illegitimate president’s federal transportation mask mandate.

Florida resident Michael Seklecki, the father of a 4-year old autistic boy claims in court filings that he and his son are medically incapable of wearing a mask for a sustained period of time, but must regularly travel out of state for his son’s specialized medical care.

In October, Seklecki presented a note from a doctor to Frontier Airlines explaining he and his son, Michael Seklecki Jr., are medically exempt from wearing a mask, but they were barred from boarding the flight without the face covering.

Seklecki then requested a mask exemption from the Transportation Security Administration, but TSA denied his request.

The Florida parent and his son are now indefinitely banned from Frontier Airlines for failing to comply with the mask mandate, making it impossible for them to commute to Boston Children’s Hospital, where Seklecki Jr. is treated for gastroenterology and motility disorders, Boston 25 News reports.

On Nov. 9, Seklecki filed a lawsuit against TSA as well as Spirit and Frontier airlines, requesting a stay and preliminary injunction of the mask mandate with the U.S. Court of Appeals for the DC Circuit.

The appellate court denied the request, prompting Seklecki to file the request with the Supreme Court on Dec. 3. Four-year-old Michael Seklecki Jr. is indefinitely banned from Frontier Airlines for refusing to wear a mask.

Judge Roberts, who presides over requests from Washington, DC,  denied the request for emergency action without comment and declined to refer the case to the other justices.

Joe Biden’s executive order requiring passengers on planes and public transportation to wear masks on air travel will be in effect through March 18, 2022.