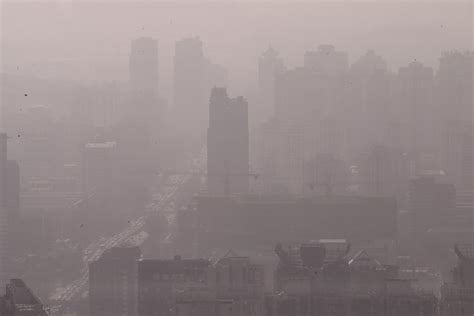 This sounds like the Chinese economic reporting of old.

China’s Chairman Mao in the late 1950’s instigated his Great Leap Forward.  Lee Edwards, PhD, at the Heritage Foundation described it this way:

The most inhumane example of Mao’s contempt for human life came when he ordered the collectivization of China’s agriculture under the ironic slogan, the “Great Leap Forward.” A deadly combination of lies about grain production, disastrous farming methods (profitable tea plantations, for example, were turned into rice fields), and misdistribution of food produced the worse famine in human history.

Deaths from hunger reached more than 50 percent in some Chinese villages. The total number of dead from 1959 to 1961 was between 30 million and 40 million — the population of California.

One of the main reasons for the failure of the Great Leap Forward was faulty reporting.  At each successive layer of reporting the numbers were ‘fudged’ and results reported were greater than actual.  As a result, the eventual numbers reported to Mao were garbage.

We’ve reported for years on the problems China has with banks and local governments not reporting publicly on the amount of their real debt.  We’ve estimated that trillions are not being reported by these entities.  We reported on a piece from Bloomberg previously that estimated China’s government debt at $8.2 trillion:

China’s hidden local government debt has swelled to more than half the size of the economy, according to economists at Goldman Sachs Group Inc., who said the government will need to be flexible in dealing with this as revenue is already under pressure due to a slowdown in land sales.

By comparison, local debt in the US is estimated at $2 trillion at the end of 2020.  China’s GDP is also about two-thirds that of the US ($14 trillion vs. 20 trillion for the US).  The fact that China’s local hidden debt is four times that of US local debt is startling when considering GDP.

The 2021 growth figure is roughly in line with the expectations set by many economists. And it outstrips the Chinese government’s target last year for its economy to expand at least 6%.

This doesn’t make sense.  One-quarter of China’s economy is in real estate and that market was devastated in 2021 with the fall of Evergrande and other property management companies.  These failures led to the collapse of the property industry.

If real estate is a quarter of China’s GDP and it failed in 2021, how could its economy have grown by 8.1%?  This all smells like China reporting of old.