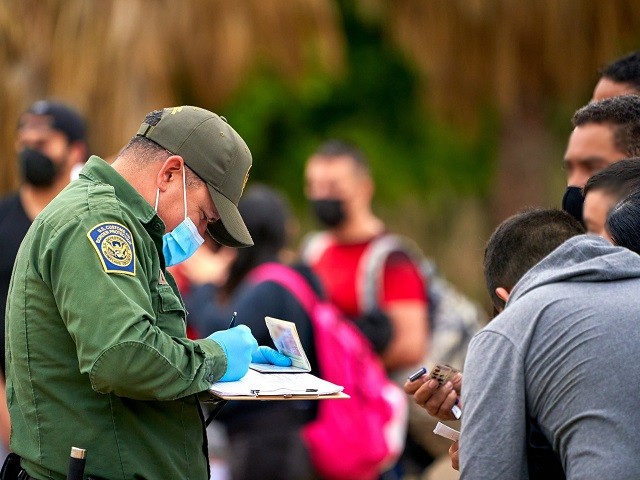 Yesterday, agents from the Carrizo Springs Station, in coordination with our law enforcement partners, interdicted 5 smuggling attempts in less than 6 hours.

The result: 10 criminal smugglers are in custody and more than 50 smuggled subjects will be identified and processed! pic.twitter.com/5BBNKlxCbo

Across the sector, agents continue to apprehend large migrant groups, Chief Owens stated in another tweet. Earlier this week, the agents apprehended nearly 150 migrants in two groups. The groups illegally crossed the border in two separate areas, he reported.

“This places a major operational strain on our resources due to the increased humanitarian needs, but our agents quickly adjust to meet the challenge,” the chief stated.

In January, the last month of available numbers, the Del Rio Sector became the number one sector for apprehensions. Agents arrested 30,773 migrants in January — an increase of 176 percent over the previous year, according to information obtained from U.S. Customs and Border Protection.

During the first four months of the fiscal year, which began on October 1, 2021, the Del Rio Sector reported the apprehension of 122,476 migrants — up 227 percent from the same period in FY21. 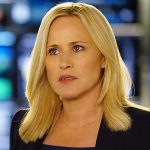 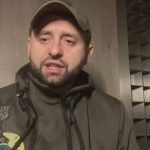