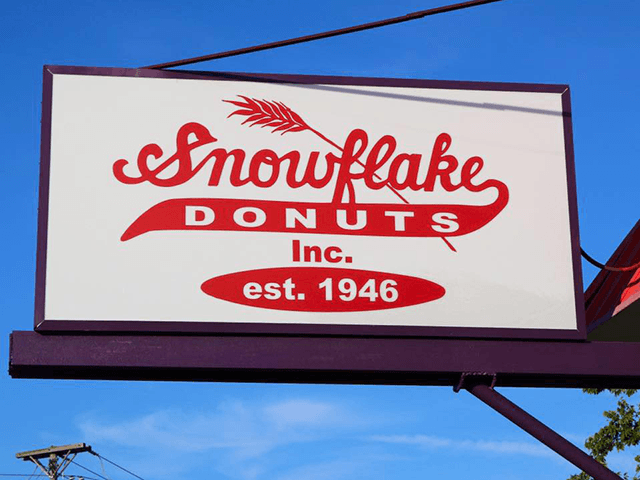 Community members in Texas showed up in a huge way for a donut shop owner whose business became the victim of an apparent crime on Wednesday in Marlin.

A pair of suspects shattered the glass on the Snowflake Donut shop’s front door late that night but had tried to enter through the back door, KWTX reported Friday.

TELL ME SOMETHING GOOD: A Central Texas town is rallying around a donut shop owner after her business was targeted by burglars this week.

When they could not get in the rear, “They came to the front door and broke the glass and came through,” according to owner Pich Roth.

The individuals got into the cash register before fleeing the scene, but an alarm notified law enforcement officers. 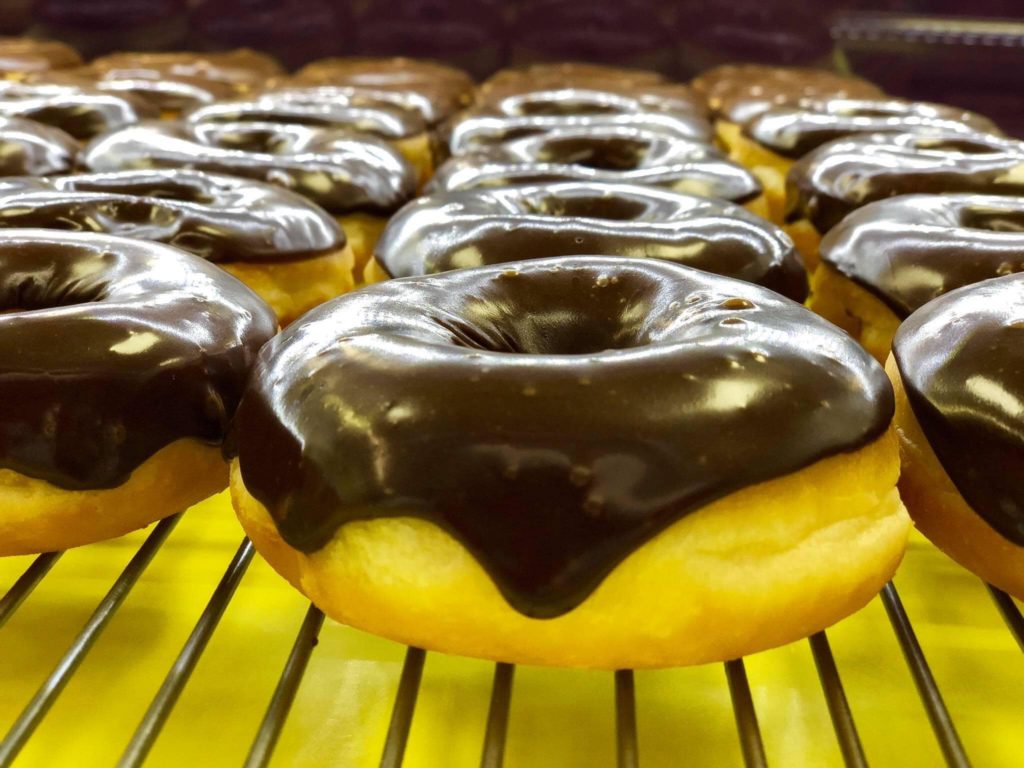 In a post on the Marlin Texas – Current Events, News, and Views Facebook page, a user shared the KWTX story and wrote, “Snowflake Donuts can still use our Help!” 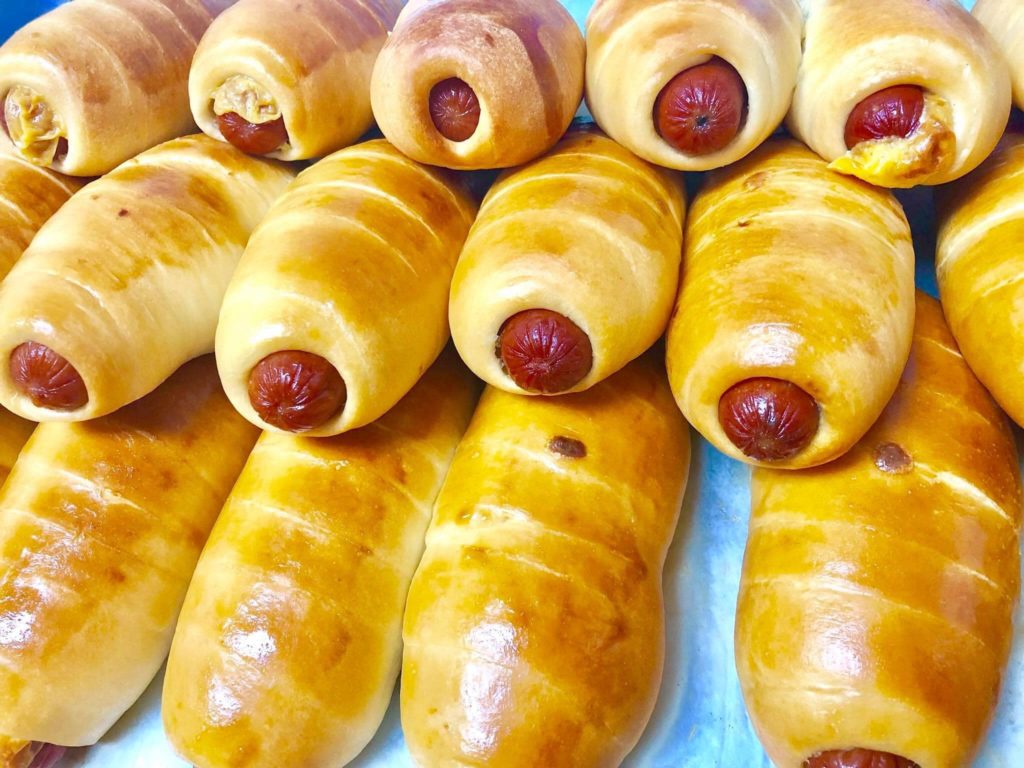 Not long after the incident, Roth opened for business but was blown away by the response from neighbors who heard about what happened and came to show how much they cared.

“I couldn’t believe it,” she recalled. “It was so touching.” 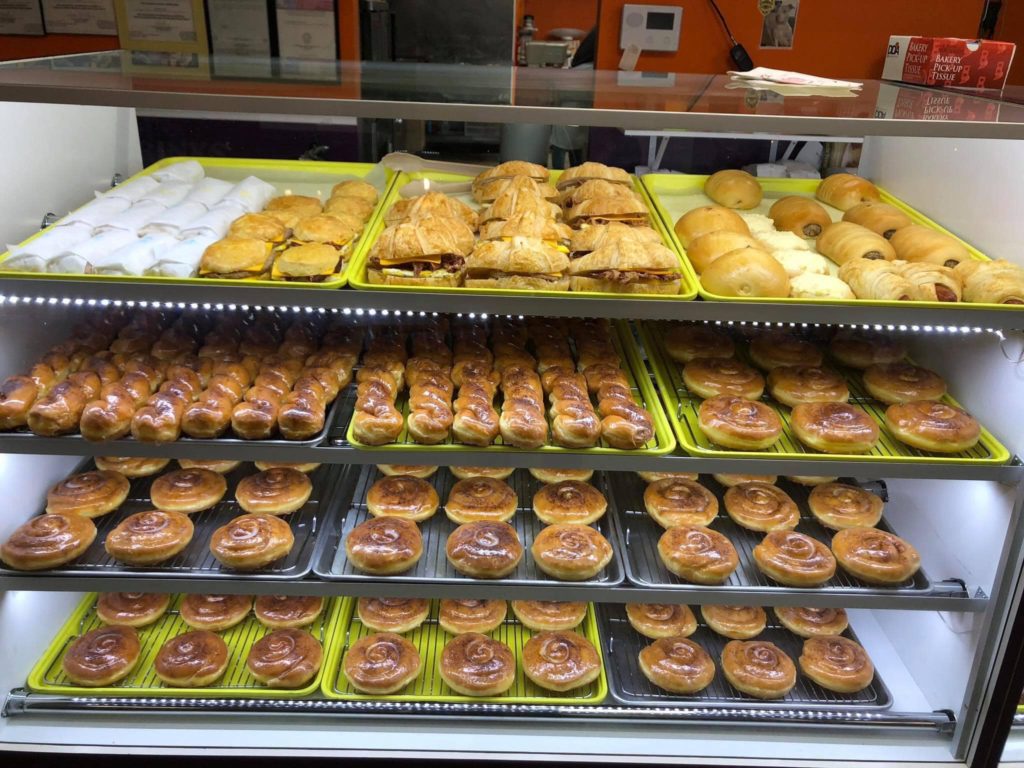 Roth said she sold approximately 20 dozen donuts and nearly the same amount of other pastries on Wednesday. The cash register kept filling up over the next two days.

“I can’t give thanks enough to everyone who came and showed us support this morning during our unfortunate time,” she explained in a social media post.

“One guy asked, ‘how much did they steal from you?’ And I told him, ‘around 40 dollars’ and he put 40 dollars in the tip jar,” Roth commented.

Social media users praised the community for offering to help.

“Kudos to those Marlin people who stepped up, good job y’all!” one person wrote.

“This family is so kind and wonderful. Hate to see this happen to such good people. Also they have the best donuts around,” another commented.

Police said the suspects were caught on security video but officers were unable to identify them due to their covered faces. 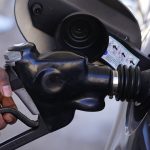 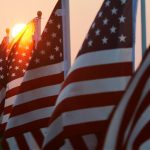